Book Review: ‘Analog Church: Why We Need Real People, Places, and Things in the Digital Age’ by Jay Y. Kim 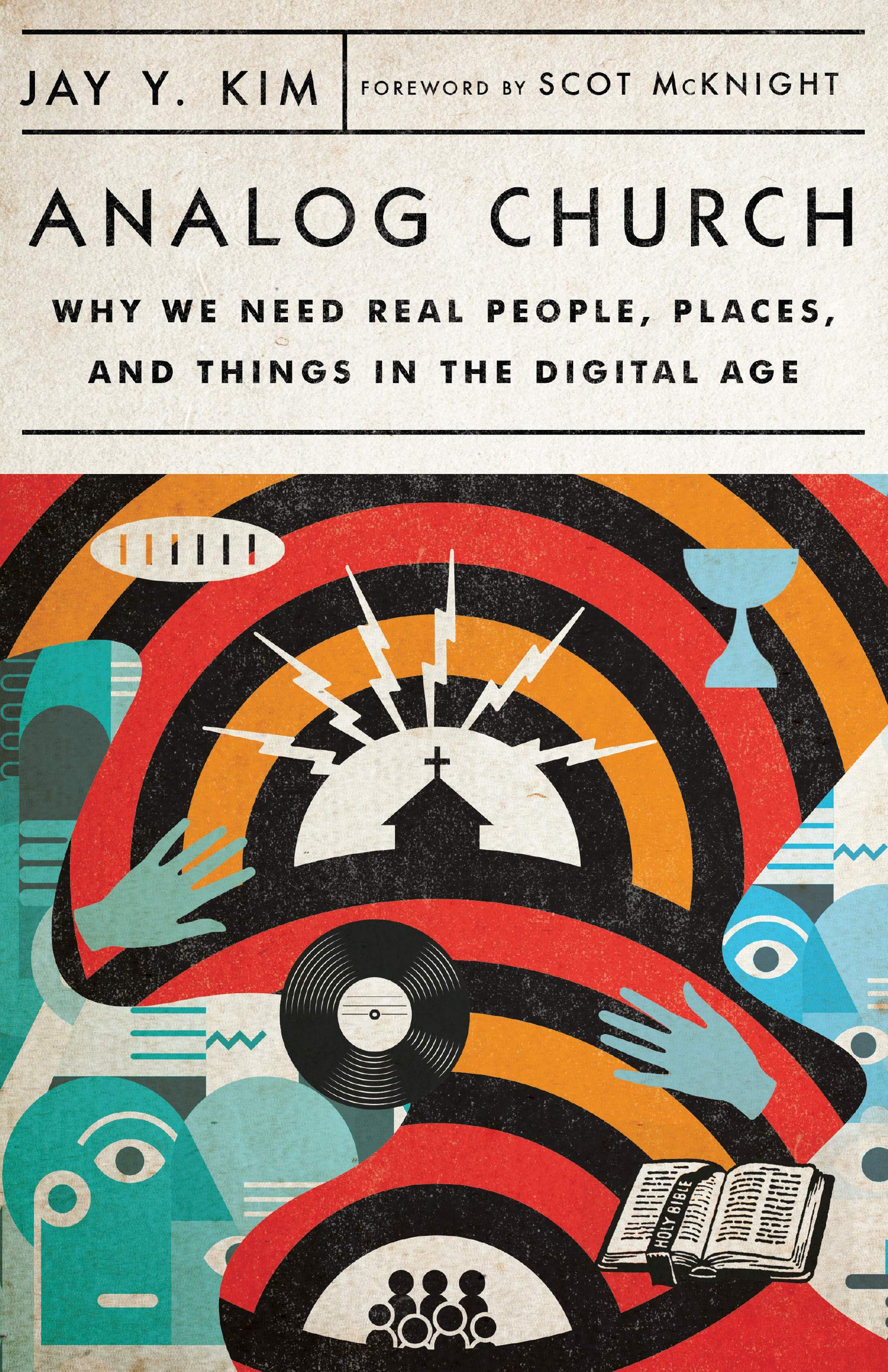 In his classic book Understanding Media, revered Canadian philosopher and media theorist Marshall McLuhan wrote the following prophetic words: “When the technology of a time is powerfully thrusting in one direction, wisdom may well call for a countervailing thrust.” Over the past half decade, even as digitally mediated communication has encroached on nearly every aspect of life, McLuhan’s “countervailing thrust” has begun to take shape.

The list of those pushing back against the digital age’s most nefarious side effects includes journalists like Rana Foroohar; professors like Sherry Turkle, Cal Newport, and Shoshana Zuboff; and lawyers like Tim Wu. Senators Josh Hawley (R-MO) and Mark Warner (D-VA) among others have also become critical of how certain aspects of digital technology are eroding public discourse and potentially causing their users cognitive and psychological harm.

Even some of Silicon Valley’s leading lights have begun vocally resisting where technology is taking us, virtual reality pioneer Jaron Lanier and former Google ethicist Tristan Harris among them. In Christian circles, perhaps the most notable critics of the digital age are Tony Reinke with his books 12 Ways Your Phone is Changing You and Competing Spectacles, and Andy Crouch with his book The Tech-Wise Family.

All of these voices, and others like them, have written persuasively about the negative effects of digital technology on our brains, our relationships, and our work, arguing that users should take a more careful and intentional approach to technology use in order to mitigate its harmful effects.

Jay Kim, a pastor at Vintage Faith Church in Santa Cruz, California, joins the “countervailing thrust” against ubiquitous digital technology in his new book, Analog Church: Why We Need Real People, Places, and Things in the Digital Age. But instead of analyzing how Google and Facebook have impacted individuals, Kim provides a thorough and convincing critique of the church’s often uncritical co-opting of the digital infrastructure of the internet, smartphones, and social media. He looks at how this phenomenon has shaped—and in some cases, corrupted—evangelical churches, and then asks what should be done in response.

The Red-Hot Pursuit of Relevance

In laying the foundation for the book, Kim quotes McLuhan’s call for a “countervailing thrust.” This is especially necessary, he writes, “when it comes to the way the digital age and its technological tools are changing the way the church gathers to worship. We need … a shakeup of the way we think about, plan, and engage in worship.”

Indeed, one of Kim’s most critical arguments addresses the way many evangelical churches, in their “red-hot pursuit of relevance,” have turned to celebrity pastors and rock-concert styles of worship, replete with fog machines and strobe lights. To illustrate the folly of such an approach, Kim tells the story of Jake, an electronic dance music (EDM) artist who, upon attending a church that used a smoke-machine and laser lights, admitted, “I didn’t feel like I was cool enough to be there. I don’t think church should be like that.”

According to Kim, young people like Jake are unimpressed—even repulsed—by the church’s quest for relevance. What’s more, this quest has come at the cost of something far more important: transcendence. What millennials and Gen Zers like Jake crave in the digital age—what all of us crave, really— are authentic communities that prioritize transformed lives over splashy techniques for transmitting information and manufacturing “experiences.” Essentially, what people want and need, to invoke the title of Kim’s book, are analog churches.