Why Brazil’s Churches Closed, Even Though President Bolsonaro Disagrees 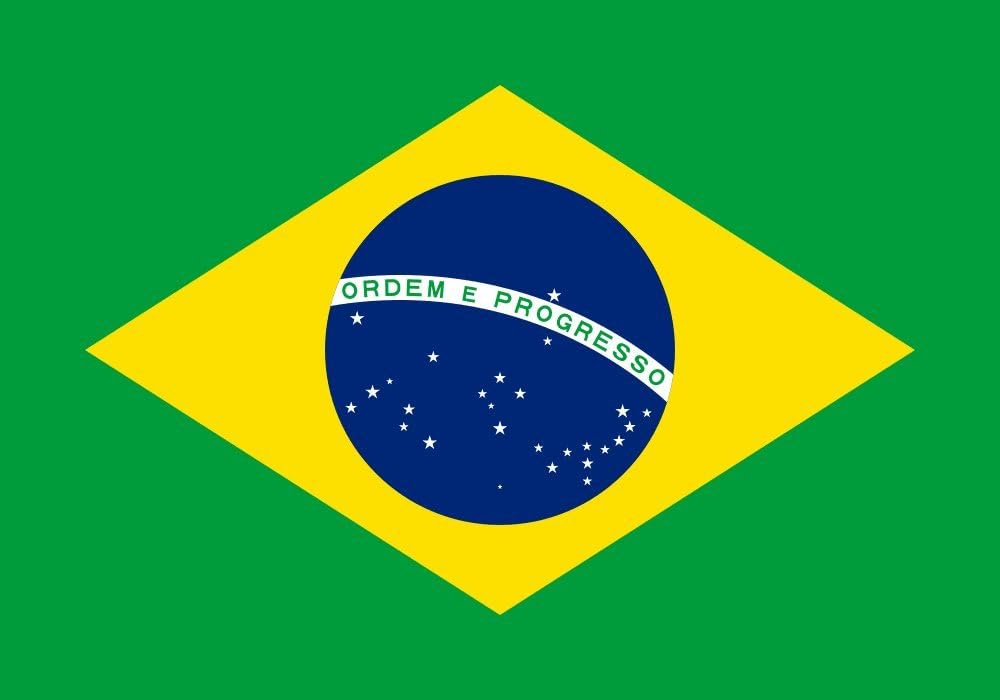 Brazil’s churches have landed on the front lines of a disagreement between state governors and President Jair Bolsonaro over the states’ quarantine measures designed to contain the spread of the new coronavirus, which has sickened more than 11,100 Brazilians and killed 486. Bolsonaro is actively undermining the governors and says a broad lockdown will ultimately destroy Brazil’s economy.

In late March, Bolsonaro passed a decree that added religious activities to the list of “essential services,” meaning sanctuaries could remain open even though citizens were asked to stay home. The decree was overruled by a federal court the following day. On the streets the following Sunday, he again defended people getting back to work.

“Open the churches, please, we need them,” one woman begged repeatedly in one of the videos Bolsonaro posted to social media. He replied with reassuring words.

Political analysts say Bolsonaro is addressing his electoral base—Brazil’s politically powerful Protestants, who helped bring the far-right president to power in the 2018 election—and letting them know they aren’t forgotten. Brazil is home to the world’s largest number of Catholics—some 123 million, according to the last official census. But Protestants are a growing force. The 2010 census counted 42 million believers, about 20 percent of the total population. A survey released in January by Datafolha concluded that Protestants now comprise 1 in 3 Brazilians.

“No political party in Brazil manages to bring together as many people, in as many places, as many times a week as churches do,” Carlos Melo, a political science professor at Insper University in São Paulo, told The Associated Press. “And people tend to follow the pastors’ directions.”

The most influential pastors are backing the president’s COVID-19 stance while begrudgingly respecting governors’ orders and either canceling services or moving them online. “I’m asking, which is worse: coronavirus or social chaos?” Silas Malafaia, one of Brazil’s most prominent and controversial pastors who leads the Assembly of God Victory in Christ Church, told AP. “I can guarantee you that social convulsion is worse.”

While the protests of neo-Pentecostal figureheads like Malafaia have drawn the most media coverage, many of Brazil’s evangelical churches long ago decided to heed the advice of health experts and cease their worship services.

Miguel Uchôa, the Recife-based primate bishop of the Anglican Church in Brazil, which represents evangelical churches aligned with the conservative GAFCON Anglican movement, prohibited all of his churches from holding “any type of face-to-face meeting.” Since March 26, everything from Sunday services to small groups has taken place online.

“We understand that the church must collaborate as much as possible to halt the spread of the virus and help save more lives,” he told CT.

“The sanctuary and ‘the church’ are different things,” Alexandre Ximenes, bishop of the Charismatic Episcopal Church of Brazil in Recife, told CT. “I agree with closing the sanctuaries to large meetings, with following the guidelines of the health officials and not contributing to the increase of the problem. It’s both common sense and sets an example.”

“The church’s mission is not limited to preparing man to live in heaven, but also to teach him how to behave on earth—what I call the horizontal gospel,” Fernando Firmino, bishop of New Life Church of Brazil in Araripina, told CT. “Therefore, we must take advantage of this time to show our brothers and sister the need to be good citizens, using a faith that does not take away from common sense and reason.

“That’s why I believe the online services in this period of isolation have been both a revealing tool of our faith and spirituality and a revelation of our social responsibility,” he said.

“To our surprise, these internet meetings with church groups have had a surprising effect in encouraging and strengthening people,” Augustus Nicodemus Lopes, pastor at First Presbyterian Church in Recife, told CT. “Most of them are confident in God and comforted, even in the face of the dire prospects before us.”

“We prepare our people to face the difficulties of life, which happened even to faithful believers like Job, John the Baptist, and the apostle Paul,” said Lopes. “They learned that suffering serves to make us like Christ, to desire the things of God more and to take our hearts out of the things of this world.”

Lopes and five other Brazilian leaders explained more to CT about their decision to close services:

“The posture of Tambaú Presbyterian Church—under the guidance of the state of Paraíba synod, of which I am president—has been, since the beginning, of unrestricted support for the measures that the Brazilian health authorities have adopted to prevent and combat the threat of the new pandemic. Despite the great value of the community celebration of the people of God, the understanding is that in a situation of clear risk of contagion and death, our theology clearly instructs conscious and collaborative citizen participation. This is how sacred Scripture teaches us, [as well as] good and healthy Reformed theology on the authority of the civil magistrate: which has its sphere of action, while it is up to the church to exercise the means of grace, the proclamation of the gospel, and involvement in the great challenges of social transformation. Thus, the exceptionality of not being able to meet is leading us to the massive use of information and communication technologies as a way of continuing to spiritually assist the sheep and testifying to our confidence that the Lord of time and history will pass through this providence with us, until we reach the safe haven of his good, pleasing, and perfect will.”

“We should not keep our services in person for three reasons. First, because we care for the flock. I think that is the biggest reason. Second, because we should not tempt God. He did not ask us to be heroes of the faith, but to obey—including authorities. And worship does not boil down to the sanctuary. We are not being persecuted. If we open up, even if we forbid the elderly to come to services, the younger ones will come and may be contaminated. Third, indirectly, the church will feel that “church” is not the building and that worship is not limited to community worship, but also worshiping God alone or with the family. We made the decision not to have worship services, even before the government asked or required it. And our primary reason was to take better care of our flock, as well as to communicate that we are taking care.”