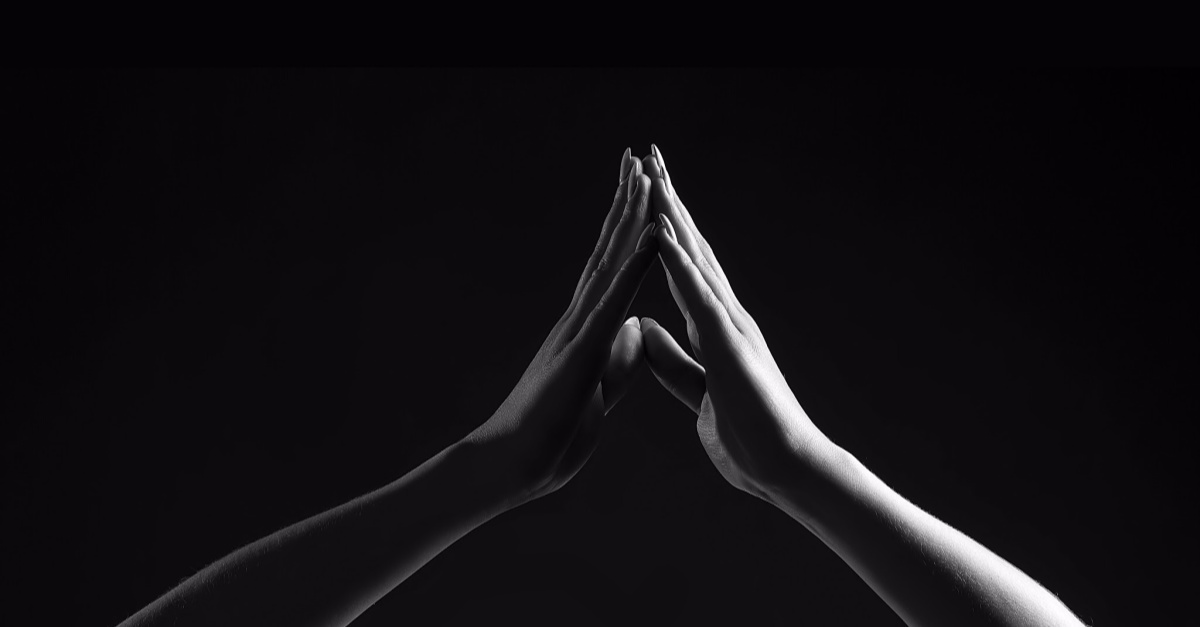 April Fool’s Day has seldom seemed less appropriate than in the midst of the coronavirus pandemic. But in the spirit of the day, let’s begin with the story of a woman in New Jersey who violated her state’s stay-at-home order when she allegedly tossed a Molotov cocktail at a boyfriend’s residence.

She has been charged with a disorderly persons offense for violating the governor’s order. As you might expect, she also faces arson and weapons charges. Fortunately, as the Attorney General’s office noted, her weapon “did not detonate.”

AN ASTEROID THE WIDTH OF MANHATTAN ISLAND

For some more good news on this April 1: a giant, “potentially hazardous” asteroid will miss us this month. NASA has named the asteroid 1998 OR2. It is about the width of Manhattan Island and could wreak havoc if it crashed into Earth.

When I read about 1998 OR2, here was my thought: How do NASA’s experts know how far it will be from us? Or when it will return?

I had a similar question while walking early yesterday morning. Saturn, Mars, and Jupiter were all visible in the predawn sky. Or so a website told me. I would have otherwise been unable to name them or to know that they are planets in our solar system.

Nearly everything we take for granted is something some group of people didn’t take for granted. Rather, they pooled their experience and expertise to do what none of them could have done alone.

“THE MAIN BUSINESS OF THEIR LIVES”

I am taking us down this road to make a point that relates directly to our spiritual awakening series this week.

We’re focusing on this familiar text: “If my people who are called by my name humble themselves, and pray and seek my face and turn from their wicked ways, then I will hear from heaven and will forgive their sin and heal their land” (2 Chronicles 7:14).