Jim Denison on How Will You Be Remembered When the Pandemic Is Over? 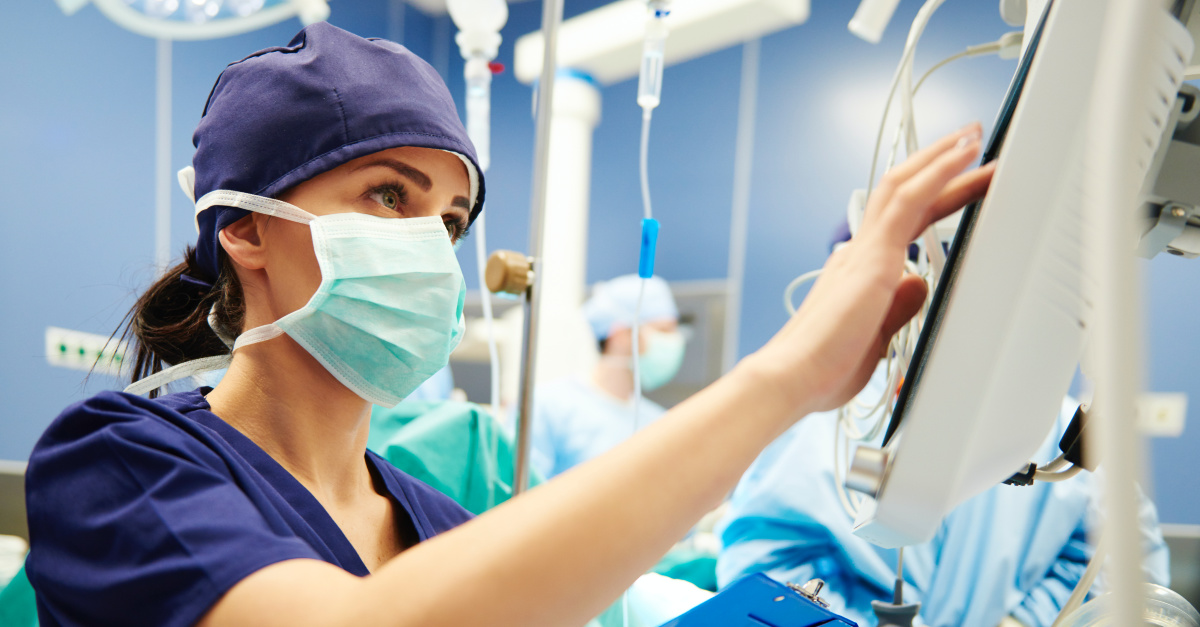 In the “truth is stranger than fiction” category: the patron saint of resisting epidemics is named St. Corona. She was martyred as a teenager eighteen hundred years ago; her relics have been preserved in Germany since AD 997. Her shrine is being prepared for display once the pandemic has passed.

Other strange news is much less inspiring: a New Jersey man has been charged with harassment and making terroristic threats after he allegedly purposely coughed on a person and said he had coronavirus. A man in Belton, Missouri, allegedly planned to car-bomb a hospital struggling with the pandemic. And a traveler told reporters that he was the only passenger on his Southwest flight from Dallas to Houston on Tuesday.

The news we’re all waiting for, of course, is the announcement that scientists have discovered a vaccine or cure for coronavirus. We trust that day will come one day.

When it does, as with crises of the past, we will remember then what people are doing now. From the president and members of Congress to our local leaders and those we know personally, actions taken (or not taken) today will echo for many years to come.

As a result, this day is the best day to decide how we want to be remembered when the pandemic is over. Let’s look at some predictions for future outcomes of the present crisis, then decide what legacy we wish to write for ourselves.

A NEW ERA OF BIPARTISANSHIP?
The US Senate unanimously approved a $2.2 trillion economic package late Wednesday night. House Speaker Nancy Pelosi predicts that it will pass the House today with “strong bipartisan support.”

James Baker, the former secretary of state and treasury, hopes that such bipartisanship will continue: “Americans must once again learn to talk sincerely with each other about solutions to our problems rather than yell at each other about the cause of them. The current dilemma presents all of us with the opportunity to begin reversing this troubling trend.”

Rahm Emanuel, former mayor of Chicago, agrees: “The two positives I see are that, rather than view the federal government as a problem, we might start to see it as a solution, as a net plus. And second, we might end this period of not investing in America.”

Politics professor Samuel J. Abrams believes that the pandemic could bring about a “critical realignment” whereby Americans turn away from partisanship and a new coalition rises “to alter and realign the current, entrenched, polarized state.”