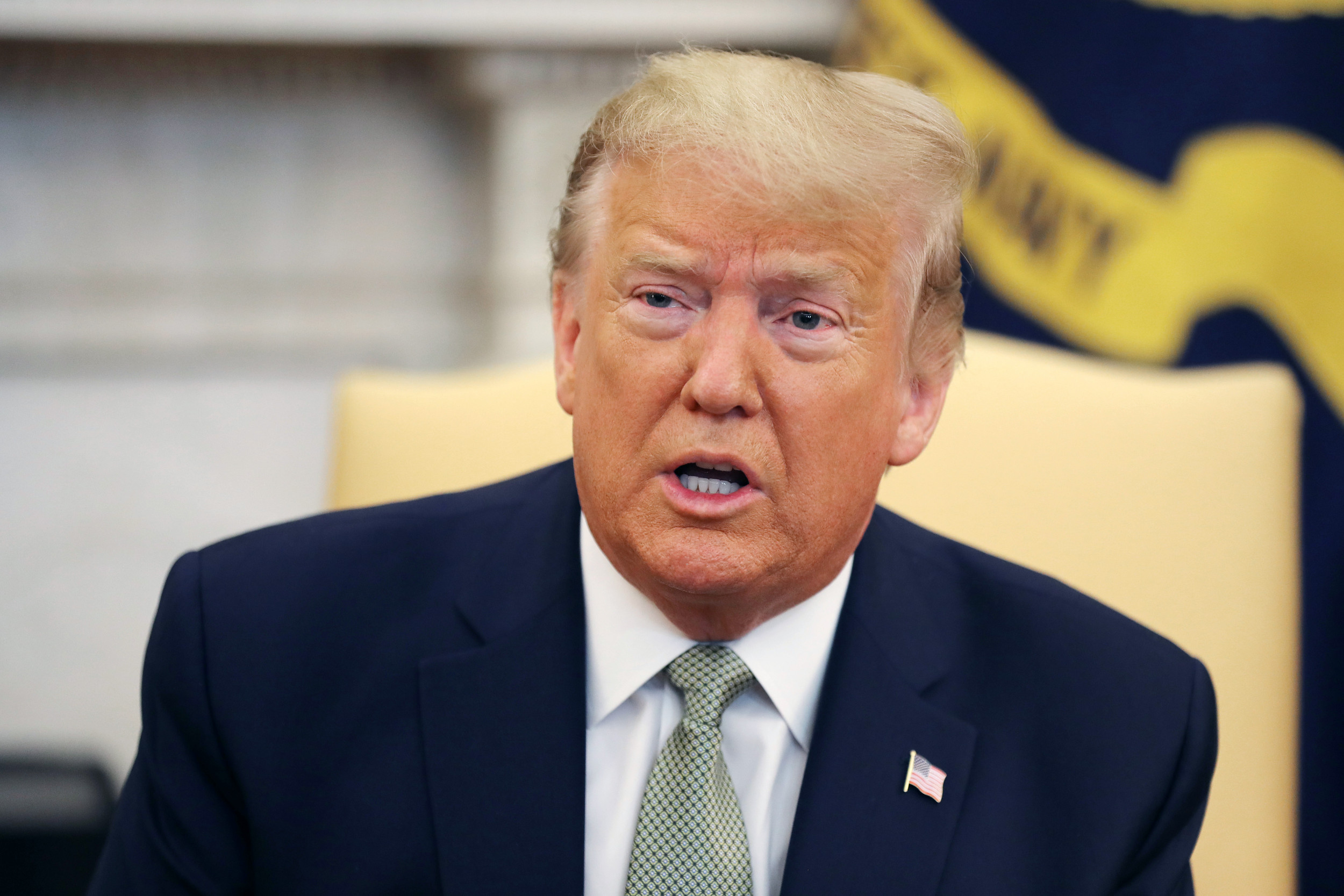 Even as President Trump says he tested negative for coronavirus, the COVID-19 pandemic raises the fear that huge swaths of the executive branch or even Congress and the Supreme Court could also be disabled, forcing the implementation of “continuity of government” plans that include evacuating Washington and “devolving” leadership to second-tier officials in remote and quarantined locations.

But Coronavirus is also new territory, where the military itself is vulnerable and the disaster scenarios being contemplated — including the possibility of widespread domestic violence as a result of food shortages — are forcing planners to look at what are called “extraordinary circumstances”.

Above-Top Secret contingency plans already exist for what the military is supposed to do if all the Constitutional successors are incapacitated. Standby orders were issued more than three weeks ago to ready these plans, not just to protect Washington but also to prepare for the possibility of some form of martial law.

According to new documents and interviews with military experts, the various plans – codenamed Octagon, Freejack and Zodiac – are the underground laws to ensure government continuity. They are so secret that under these extraordinary plans, “devolution” could circumvent the normal Constitutional provisions for government succession, and military commanders could be placed in control around America.

“We’re in new territory,” says one senior officer, the entire post-9/11 paradigm of emergency planning thrown out the window. The officer jokes, in the kind of morbid humor characteristic of this slow-moving disaster, that America had better learn who Gen. Terrence J. O’Shaughnessy is.

He is the “combatant commander” for the United States and would in theory be in charge if Washington were eviscerated. That is, until a new civilian leader could be installed.