Timothy D. Padgett on Coronavirus and the Hope of Christianity 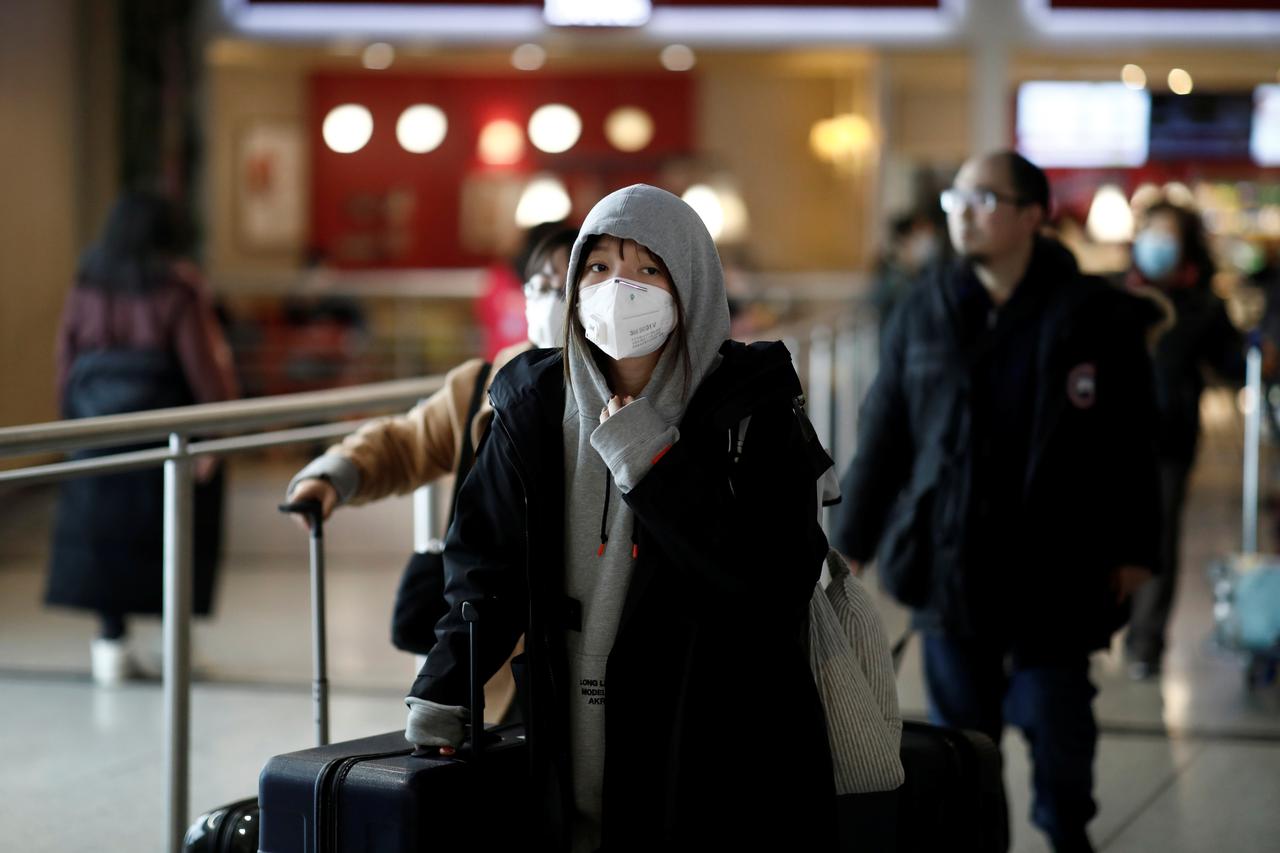 A contagion stalks the land, and we play at not being afraid.

We make our jokes, suggesting a black market for toilet paper and how this is all an introvert’s dream. We cultivate rationalizations, noting that more people die in a week from tuberculosis than this new blight has felled in all. We keep our distance, zeroing in on the implications for the 2020 election.

But we are afraid.

It’s hard not to be scared when we see the numbers grow, when we see $11 trillion wiped from the economy, when we see the affected areas slither their way across the map, ever closer to home. There’s something unnerving about a new and unknown ailment that the powers that be are powerless to contain.

It’s unsettling when all the comforts we’ve grown accustomed to enjoying seem to be slipping from our grasp. Dining out with friends, greeting associates with a handshake, even touching our own faces — all of these now cast an ominous shadow on our lives.

We are not the first to face such fears. And, as much as we wish it otherwise, we will not be the last. We can look back to the most famous plague of all — The Black Death that wormed its way across Europe nearly 700 years ago. From there we read Boccaccio’s morbidly beautiful account where he describes the fabulous and wealthy in his city who:

[A]fter dining heartily with their friends here, have supped with their departed friends in the other world!

Our shaky confidence in our prepping abilities — what with our Netflix, our Facetime, and our hoarded toiletries — also finds it echo in the past, this time in delightfully dark words of Edgar Allen Poe. In his tale, “The Masque of the Red Death,” an old-world princeling hides away from the disease outside, secure in the knowledge that he is safe:

We can think of other works where fear reigns. There’s H. G. Wells’ “The War of the Worlds,” which, despite its reputation as simply a tale of aliens, is more about human fear on a mass scale, as the most civilized of nations comes unglued in days when faced with an unstoppable nemesis. Or, somewhat more contemporary, we see a plague-induced panic in Stephen King’s “The Stand,” as the thin veneer of culture strips away as the bodies begin to fall.