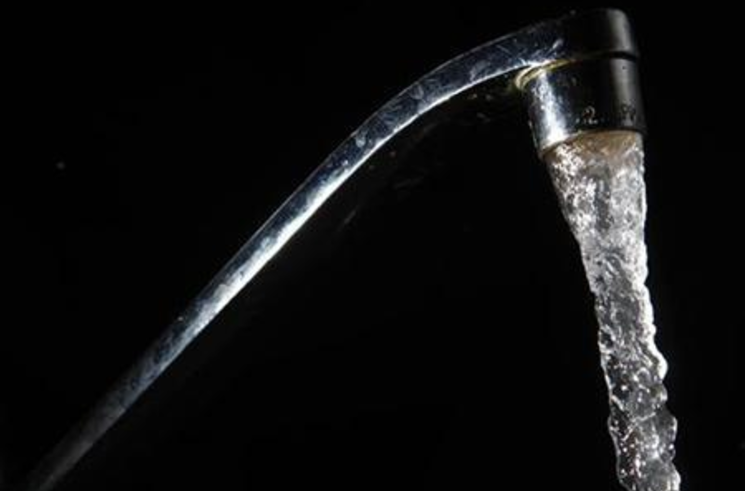 Three Texas churches that believe a local ordinance unjustly charges them excessive water fees have taken their case before a state appeals court.

Magnolia Bible Church, Magnolia’s First Baptist Church and Believers Fellowship had their complaint against the city of Magnolia heard before the Texas Third Court of Appeals in Austin on Wednesday.

First Liberty Institute, along with attorneys with the Baker Botts law firm, argued the case on behalf of the churches, stating that the city’s recent fee increase violated the “due process” rights of the congregations.

“Cities in Texas at least have to give due process to churches before imposing their water fee scheme,” said Aaron Streett, First Liberty network attorney with Baker Botts, in a statement released Wednesday.

“Due process, and basic fairness, prevent cities like Magnolia from excluding churches they know object to their water fee scheme from participating in legal proceedings attempting to validate that scheme.”

Last May, the three churches filed suit against Magnolia, accusing the city of taking “unprecedented action to recoup property tax revenue from churches.”

At issue was a local ordinance for tax-exempt entities adopted in March 2018 that increased the fees for water use by changing their status from “commercial” to “institutional.”