John Stonestreet and Roberto Rivera on C. S. Lewis and the Coronavirus 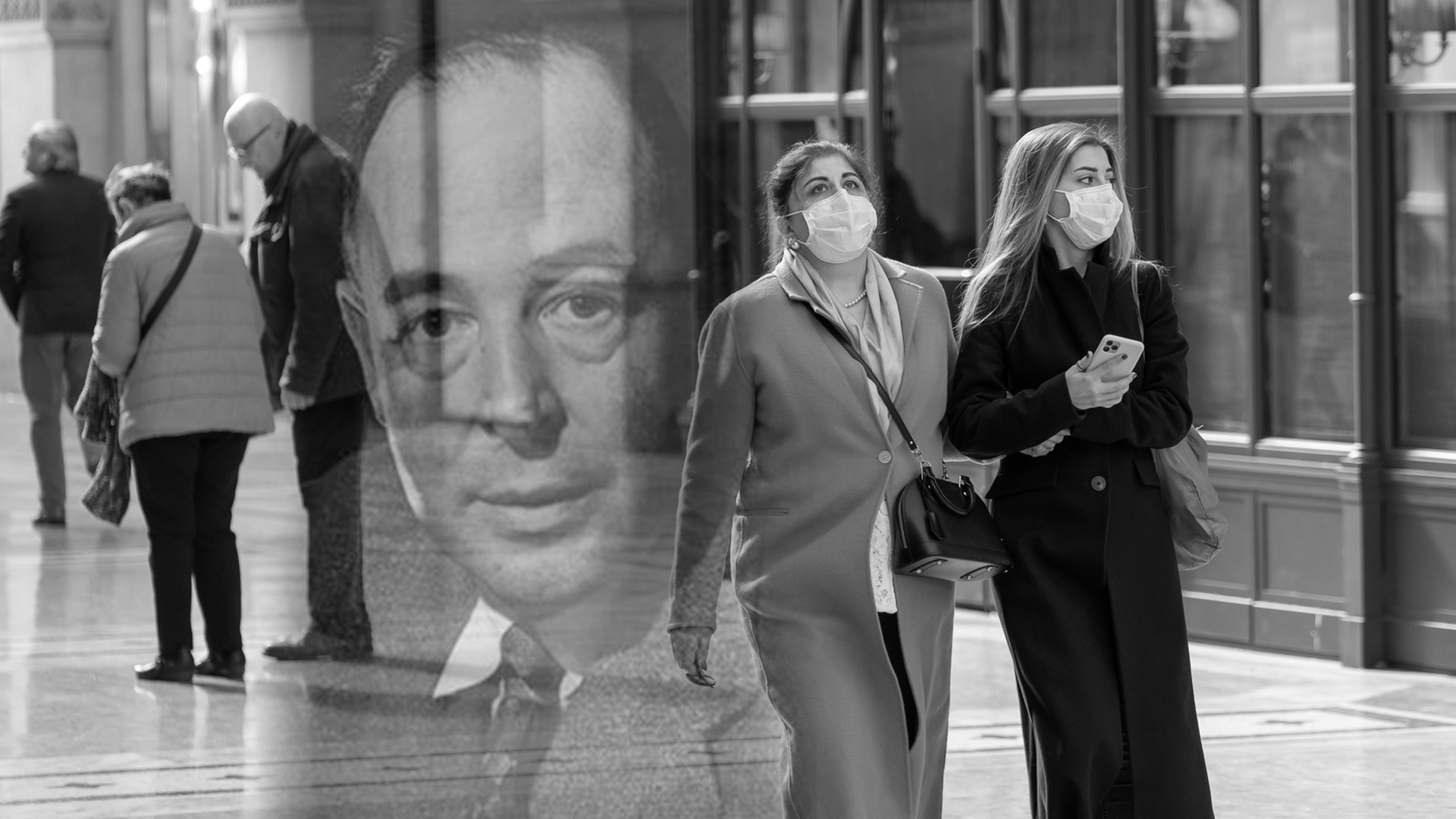 The news this week about COVID-19, known as the coronavirus, has certainly, to understate it, escalated: New infections, grimmer projections, lots and lots of cancellations (including — can you believe it? — March Madness).

The news changes so quickly day by day, even hour by hour, that it’s hard to keep up, much less know, really, what to think about all of this.

The bomb was only a few years old, and in the hands of sworn national enemies. The uncertainty of what exactly could happen, not to mention what might happen, was palpable. In that context, C.S. Lewis wrote an essay titled, “On Living in an Atomic Age.”

I’m grateful to one of my BreakPoint colleagues, Ashlee Cowles, for reminding us of this essay along with some sage advice: Whenever you hear “atomic bomb” in this essay, think “coronavirus.”

“We think a great deal too much of the atomic bomb,” Lewis begins. To those who wonder how it’s possible to go on in the face of such a threat, Lewis recalls that theirs was not the first generation to live under a threatening shadow. In fact, if we’re honest, we all live under a sentence of death, and for some of us, that death could even be “unpleasant.”

The important question, says Lewis, is not whether or how we will die but if in the meantime we will be doing “sensible” and “human” things like “praying, working … reading, listening to music, bathing the children.”