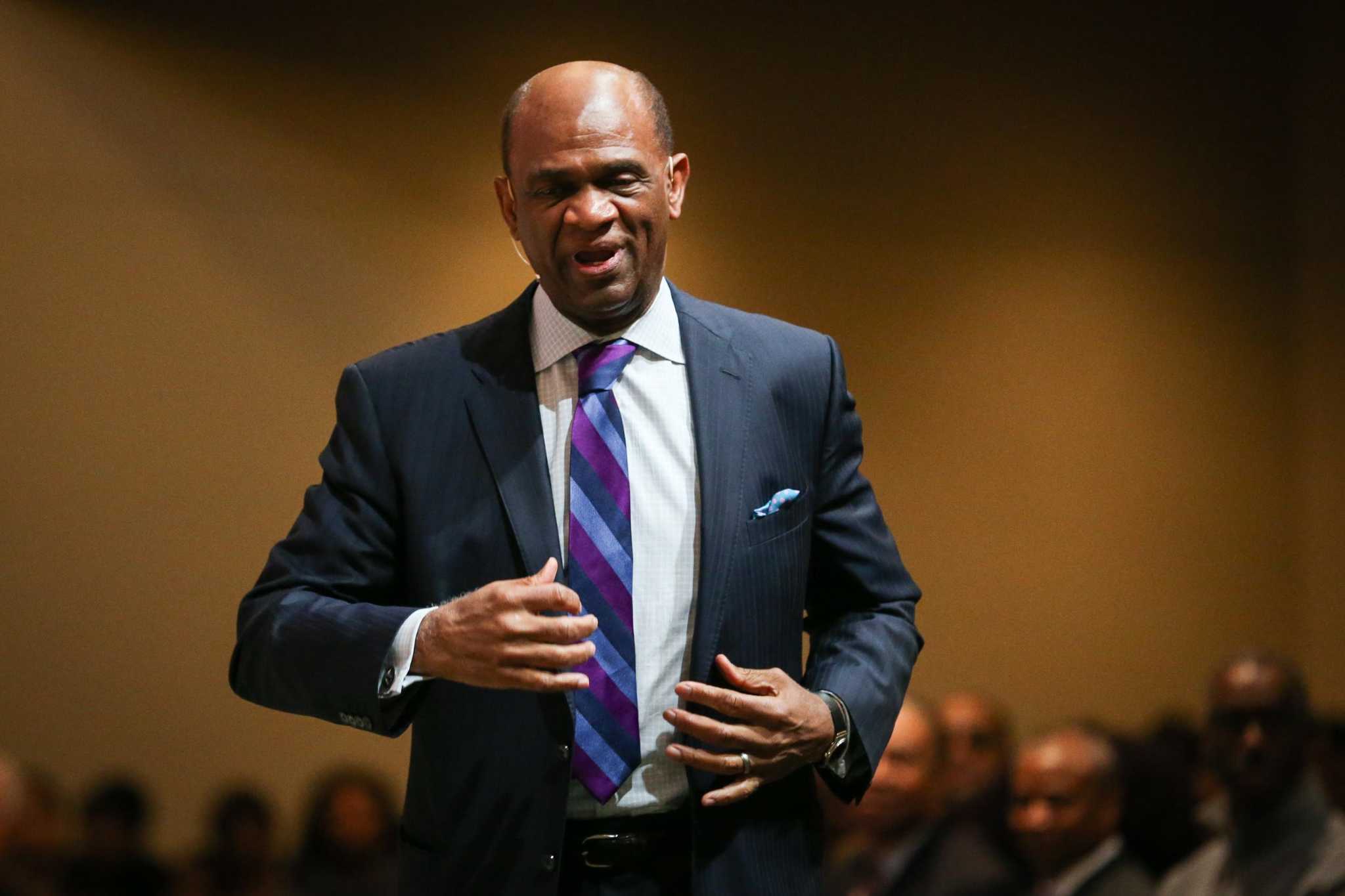 After denying any wrongdoing on his part for nearly two years, prominent Houston pastor Kirbyjon Caldwell, who served as a spiritual adviser to former Presidents Barack Obama and George W. Bush, has admitted to conspiracy to commit wire fraud in connection to his role in a multimillion investment scheme that preyed on the elderly.

Last summer, Caldwell, who was indicted in 2018 for defrauding investors — including elderly members of his Windsor Village United Methodist Church — of more than $1 million, maintained his innocence as his co-defendant, Gregory Alan Smith, pleaded guilty to wire fraud.

“These defendants used their positions as religious leaders and investment advisors to defraud Louisiana residents — many of whom are elderly and retired,” U.S. Attorney David C. Joseph said in a release Wednesday. “In doing so, the defendants abused the trust and respect of their victims for the sole purpose of stealing their money. This type of deceit can be devastating for victims, especially when life savings are lost. My office will continue to vigorously prosecute those who use confidence schemes to prey upon the elderly and people of faith.”

Caldwell and Smith, who is an investment adviser based in Shreveport, Louisiana, were both charged with 13 counts, including conspiracy to commit money laundering when they raised around $3.5 million in Historical Chinese bonds from 29 investors between 2013 to 2014.

Caldwell and Smith reportedly tricked investors into believing that they were buying the Historical Chinese bonds through a Shreveport-based company called Smith Financial Group LLC. The Department of Justice noted that the bonds were issued by the former Republic of China prior to losing power to the communist government in 1949.

“They are not recognized by China’s current government and have no investment value. Smith and Caldwell promised high rates of return, sometimes three to 15 times the value of the investments. Instead of investing the funds, the defendants used them to pay personal loans, credit card balances, mortgages, vehicle purchases and other personal expenses,” the DOJ said.

Caldwell received $760,000, which he used for personal expenses, including mortgage payments. His limited liability company also received $1 million, of which $175,000 was transferred to the pastor. Smith received $1 million of the funds invested which he splurged on luxury vehicles, the DOJ said.