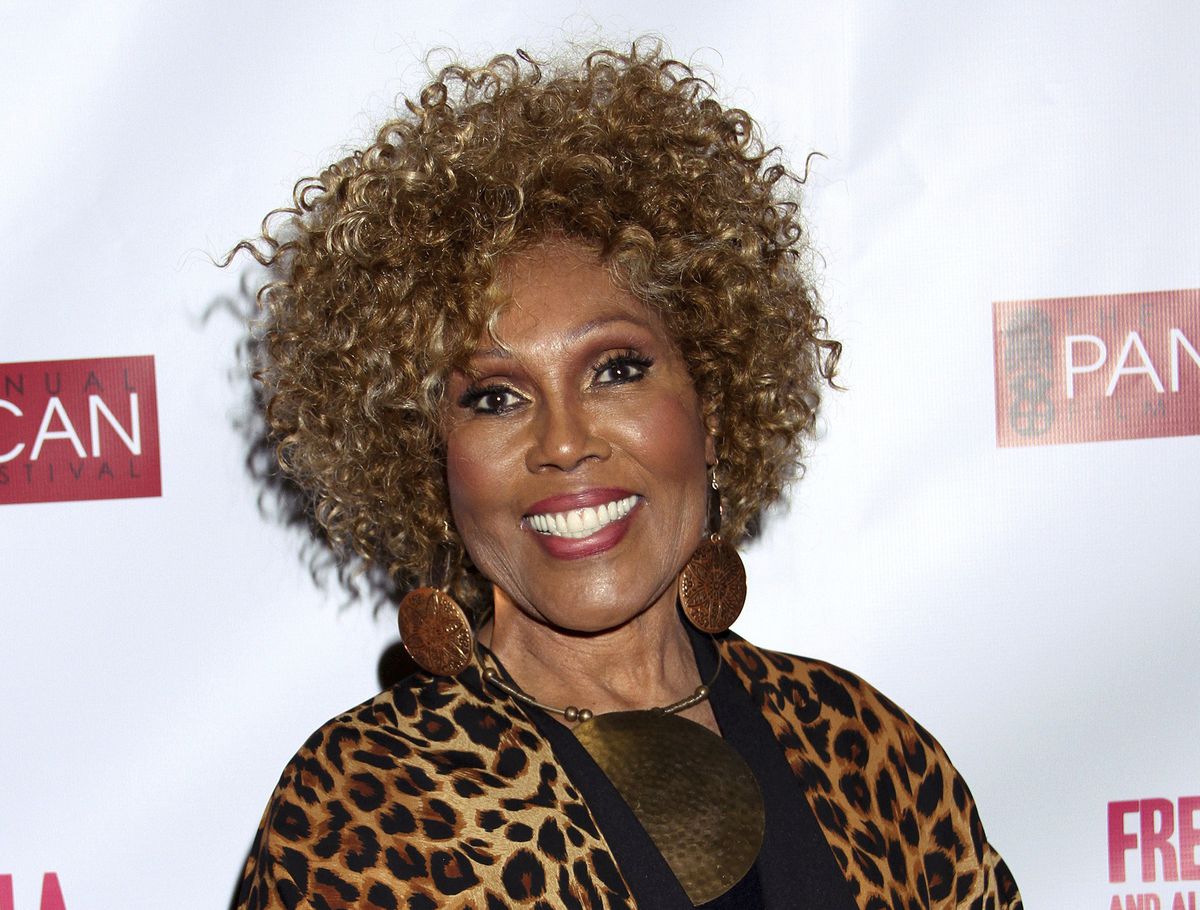 The singer passed away unexpectedly in her sleep last month, and the document, which was obtained by TMZ earlier this week, had Cab listed as the Good Times star’s secret parent.

It also said on the document, which was released by L.A. County, that she was known as ‘Jeannette T. Calloway-DuBois’, though this is disputed online.

Ja’Net’s father is listed as Gordon in her online biographies, while Lillian Goudey is named as her mother both in the document and on the internet.

TMZ went on to claim that Ja’Net’s daughter Rani said that Gordon was Lillian’s husband and said he was ‘instrumental’ in raising the singer.

Cab was the American bandleader and singer for The Cotton Club, a world famous jazz club in Harlem, where some of the biggest names in music performed.