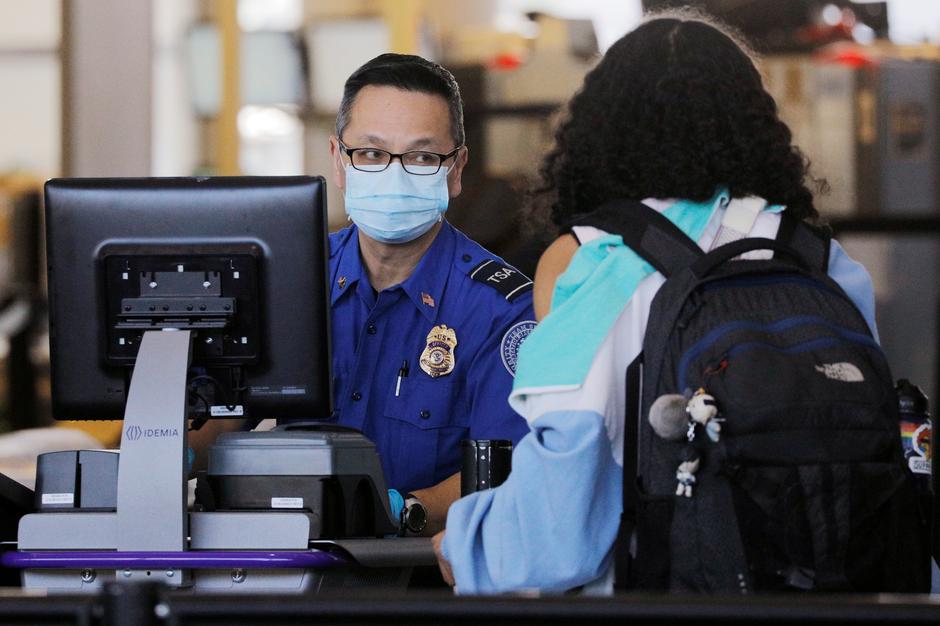 The U.S. has shifted into a new phase of its coronavirus response after efforts to stamp out sparks of an outbreak have failed. Authorities now are focusing on limiting damage.

For weeks, the biggest effect of the smattering of identified cases had been a mild sense of worry. That changed this week, with universities canceling classes, patients popping up in offices and nursing homes, and local authorities limited some public gatherings.

A fast-growing epidemic in Italy that’s overwhelmed hospitals and led to clampdowns on movement has added to the foreboding— proof that the virus was capable not just of bringing a city in China to a halt, but also staggering a major western urban center.

Robert Redfield, director of the U.S. Centers for Disease Control and Prevention, said Tuesday that America had lost valuable time tracking the virus. Some regions now can merely try to cope with its spread rather than stop it, and hospitals are ill-prepared for a sudden influx of patients with Covid-19, as the disease it causes is called, he said. Now the U.S. is coming to grips with the fact that measures to subdue the coronavirus and protect the vulnerable will be disruptive and economically painful.

“In general, we’re in a containment, blended mitigation,” Redfield told Congress on Tuesday. “In some areas we’re in high mitigation.”