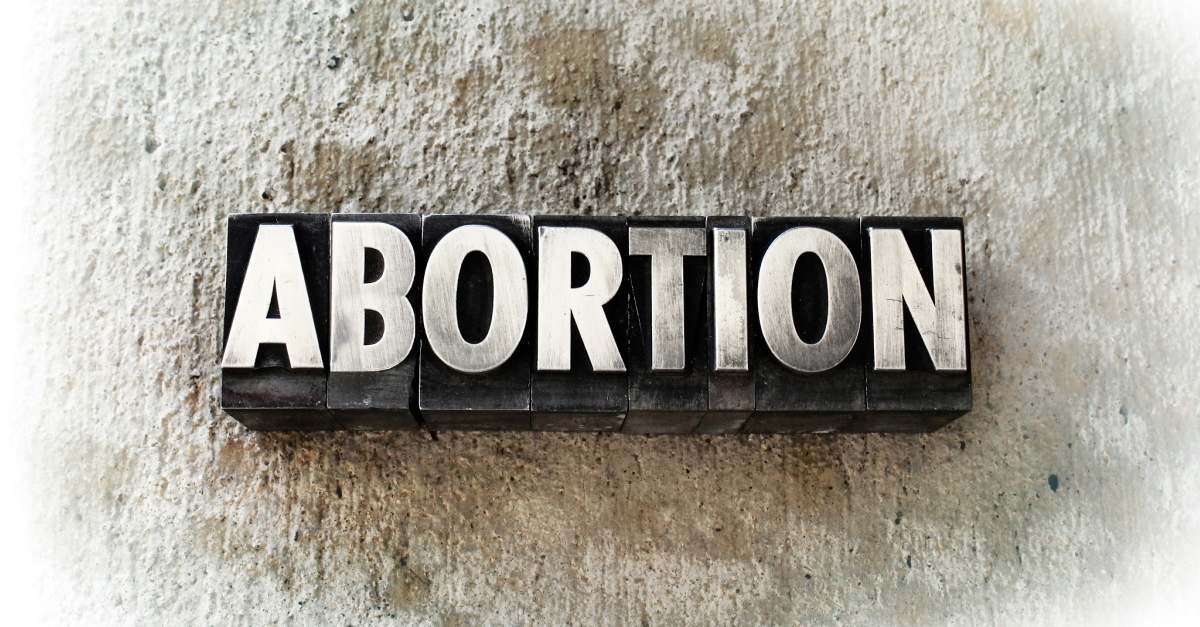 The St. Paul City Council’s unanimous approval of a resolution to recognize March 10 as “Abortion Providers Appreciation Day” in the city has been described as “indicative of the moral decline occurring in Minnesota and across our country.”

After the City Council approved the resolution on a 7-0 vote, Sen. Mark Johnson, from R-East Grand Forks, said he was “saddened.”

“Movements like this are indicative of the moral decline occurring in Minnesota and across our country,” Johnson said, according to The Minnesota Sun. “As a father of three, I understand the sanctity of life and the joy that children bring to this world.”

Johnson added that instead of celebrating abortion providers and “their destructive habits,” there’s a need to “celebrate life and our local organizations who are on the front lines protecting women’s and children’s health.”

Abortion Providers Appreciation Day seeks to recognize abortion provider Dr. David Gunn, who was shot and killed on March 10, 1993, according to the resolution, which states, “To honor his memory, March 10 has since been established as a day to show appreciation for the high-quality care that abortion providers and clinic staff provide, and to celebrate their courage, compassion, and dedication to their work.”

The resolution, passed Wednesday night, says abortion is one of the “safest medical procedures in the United States,” and criticizes “recent restrictions” on abortion passed in the state.

Senate Majority Leader Paul Gazelka, a Republican, responded to the resolution, saying he believes “we should protect human life from conception to natural death.”