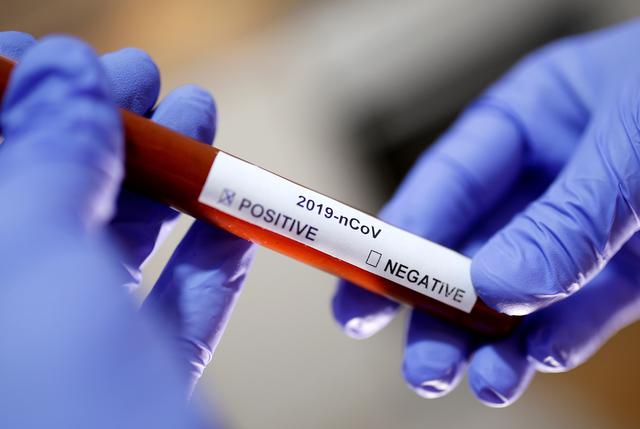 Coronavirus lockdowns abroad are raising questions about the upper limits of government power as health officials in the U.S. and around the world scramble to slow the spread of infection.

The U.S. public health toolbox contains a host of potential measures, ranging from gentle prodding over hand washing, to more severe actions like prohibitions on large gatherings and even sharp restrictions on the movement of infected individuals.

“In the U.S., quarantine is the most extreme use of government power over people who have committed no crime,” said Polly Price, a professor of law and global health at Emory University.

Currently, no government in the U.S. — federal, state or local — has proposed anything resembling the kind of large-scale quarantine put in place in parts of China’s Hubei province, the epicenter of the outbreak.

But as an increasing number of American jurisdictions declare a state of emergency, and officials consider more serious responses, legal experts note that tighter restrictions will face even higher constitutional hurdles.

“In times of emergency — including public health emergency — the temptation to violate individual rights is at its greatest, and the courts have often been called on to defend the rights of the vulnerable,” said Harvard Law professor Glenn Cohen.

More than 118,000 coronavirus cases and more than 4,200 deaths have been confirmed worldwide, according to data compiled by Johns Hopkins University. The United States has seen more than 800 cases and at least 28 deaths since tracking began in late January.

State officials in New York, which has the highest number of active cases, 173, announced on Tuesday that they would deploy the National Guard and create a containment zone around the city of New Rochelle in Westchester County as the coronavirus spreads.

Under the plan, the National Guard will deliver food to homes and help with the cleaning of public spaces in the containment zone. Meanwhile, schools and other large gathering facilities within the zone, such as community centers and houses of worship, will be closed.