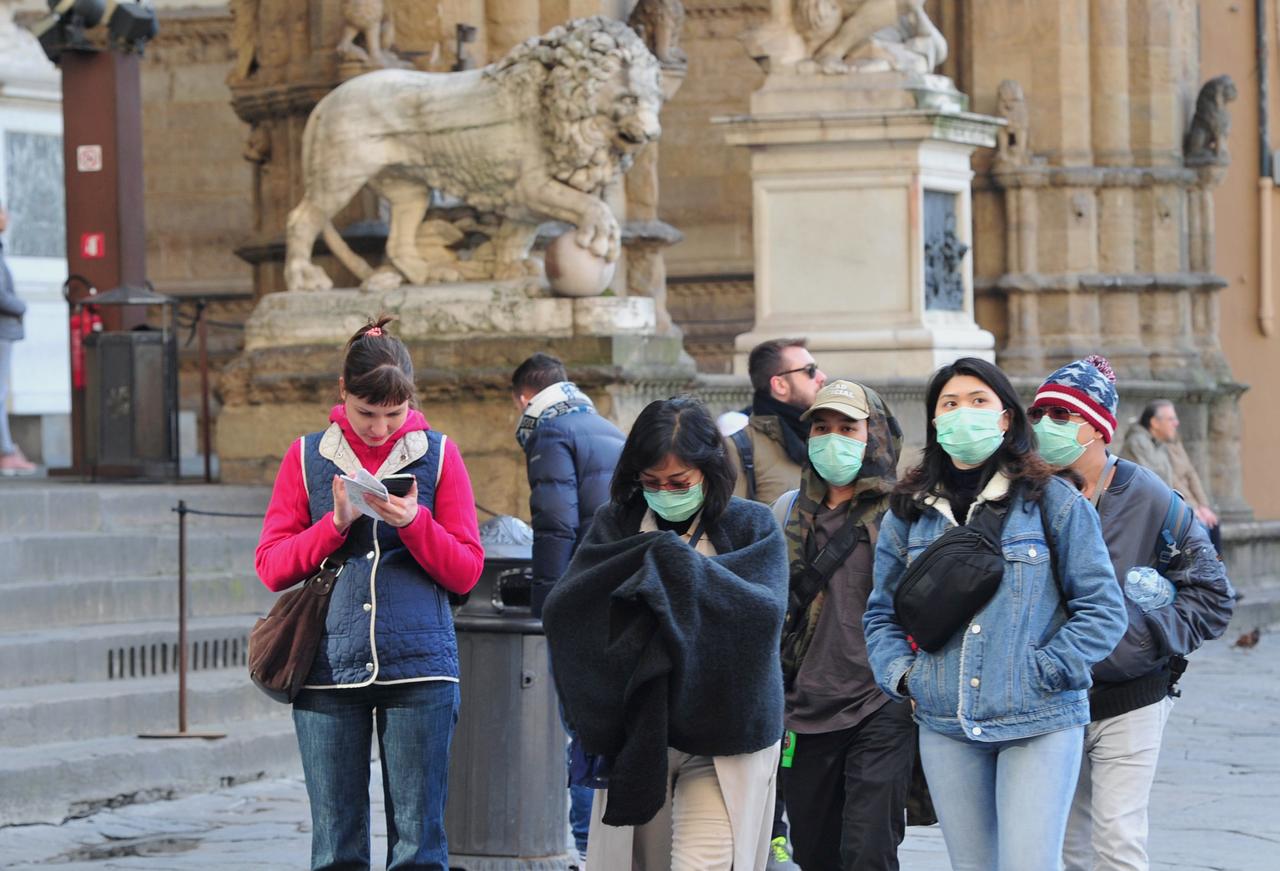 Italy has now reported more than 10,000 total coronavirus cases in the country, where deaths from the virus have surpassed 600.

Italy has the most confirmed cases and deaths outside of China, where the virus is believed to have originated.

“Right now, the epicenter — the new China — is Europe,” Robert Redfield, the head of the U.S. Centers for Disease Control and Prevention, said, according to The Associated Press.

The death toll in Italy from the virus climbed to 631 people Tuesday from 463 the day before, the Italian Civil Protection authorities reported, the AP noted.

The Italian government has instructed the country’s 62 million people to stay home unless they are working or seeking health care or “necessities,” leading to empty streets, especially in Rome. Police in Rome enforced requirements that people need to stay three feet apart from one another in public and that businesses need to close by 6 p.m.

In response to the virus, Italian Prime Minister Giuseppe Conte announced Wednesday that 25 billion euros, or $28.3 billion, would be dedicated to combating the outbreak and its impact, Reuters reported.