Scot McKnight on the Christian View of Bankruptcy Law 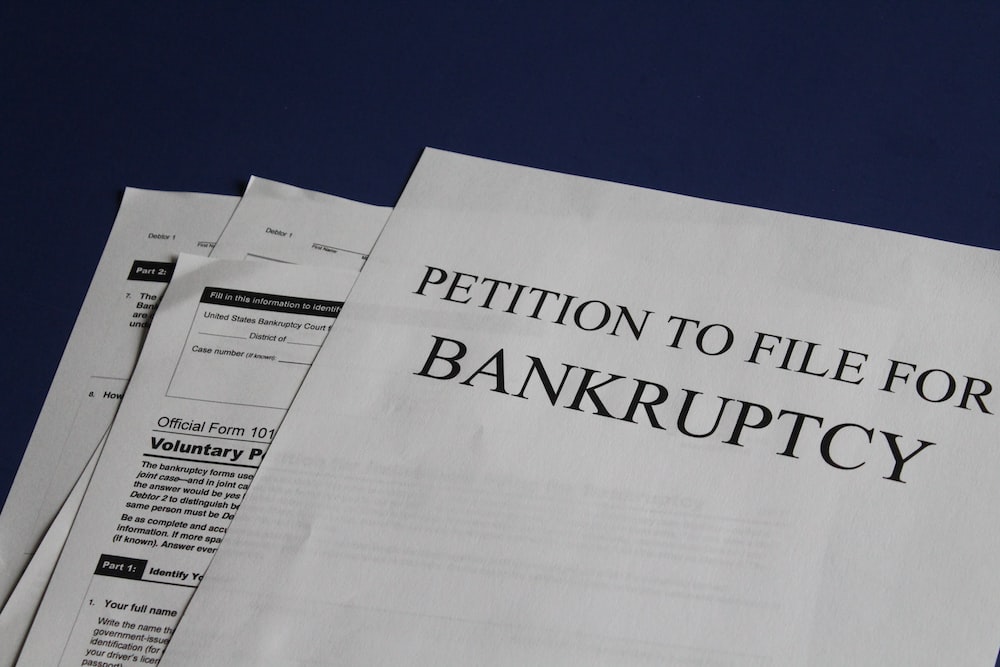 Scot McKnight is an American New Testament scholar, historian of early Christianity, theologian, and author who has written widely on the historical Jesus, early Christianity and Christian living. He is currently Professor of New Testament at Northern Baptist Theological Seminary in Lombard, IL. The views expressed in this commentary are solely those of the author(s) and do not necessarily represent those of BCNN1.

We are looking at the Christian and law, and to do this we are reading the fine book by David Opderbeck, Law and Theology.

The church is not a temporal nation, and therefore the church’s mission is not to establish temporal political power. However, the church is called to embody the new politics of Christ’s kingdom as part of particular temporal political societies in history. This means that the church’s first interest concerning the positive law in any historical context is simply to support the structures and institutions of a functioning legal system in which there is at least some restraint on grave violence, some principle of consent of the governed, some commitment to the flourishing of creation, including created humanity, and some space for the church’s institutional life.

While Christians in the United States become agitated over whether a transgender student can use one bathroom or another, poor people all over the world are dying in the streets from starvation, disease and official violence, without any functional rule of law at all from a global, historical perspective, our culture war problems are luxuries within an otherwise basically functional legal system.

But it is also true that in the United States, most of the time, it is possible to buy and sell property and commodifies, start a business, resolve a civil dispute, enter into a contract, obtain liability insurance, travel freely, write a book, go to church or not, pass on an estate, get married, get divorced, deposit funds in a bank, take out a loan—and engage in the myriad other transactions of daily life—without violence against the backdrop of an established rule of law.

In the second part of the book Opderbeck examines some major issues, but first he looks at “law in ordinary time.”

Like filing for bankruptcy. A college student graduates in debt, buys a condo and some other electronic equipment to outfit his home for comfort and entertainment, discovers the loan company was corrupt and collapses, he loses his job, he is now in debt big time, and his lawyer says “file for bankruptcy” and his pastor says “work to pay off your debts and keep your promises.” What to do?