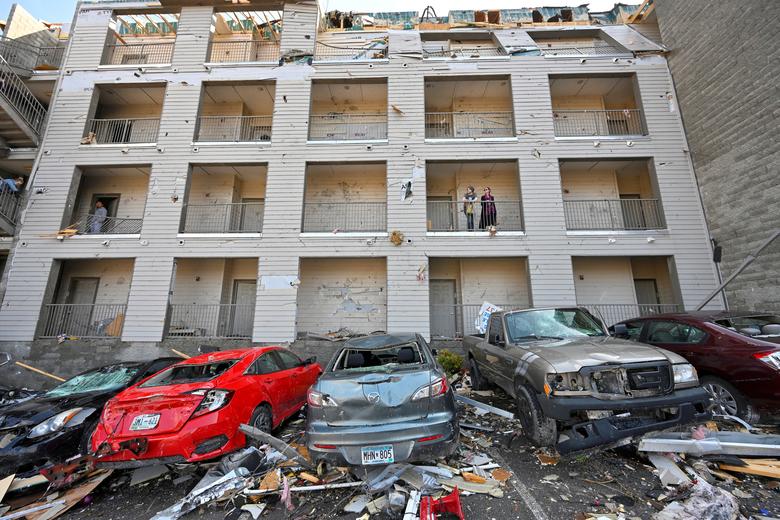 Disaster relief is underway in Nashville and other parts of Tennessee following Tuesday’s deadly tornado and storms that claimed at least 24 lives. Award-winning Christian artist Michael W. Smith is among many who are on the ground helping with recovery efforts.

“Disaster relief here in a devastated Nashville and middle Tennessee. But we are Nashville strong! … Let the church rise up,” Smith wrote on Instagram as he showed a photo of his family packing lunches for volunteers.

On Wednesday morning, the artist was in Mt. Juliet with the evangelical aid organization Samaritan’s Purse, urging others to join the volunteer efforts.

“It’s going to be a long road to recovery,” he said. “God’s going to bless all these efforts.”

The tornado devastated Middle Tennessee early Tuesday, destroying homes, businesses and churches. Over a dozen people were still missing Wednesday morning. Among those who were killed were several children, including a 2-year-old.

Gov. Bill Lee said “prayers are greatly needed” for affected families but noted that he is proud of the response he’s seen — from the “federal government down to the neighborhoods” as neighbors help one another.