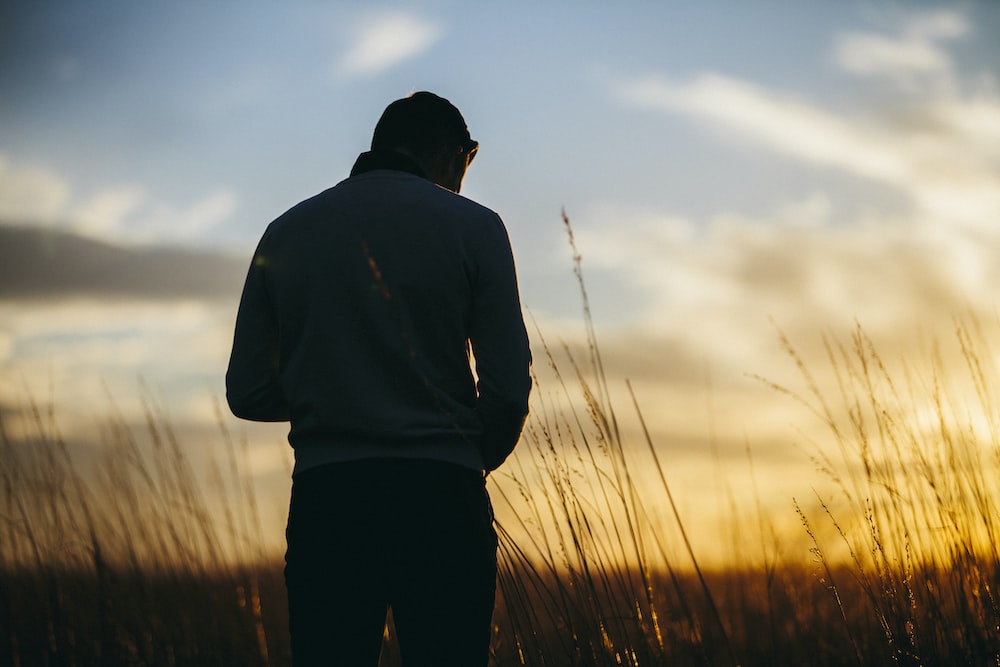 Jeff Peabody is a writer and lead pastor of New Day Church in Northeast Tacoma, Washington. The views expressed in this commentary are solely those of the author(s) and do not necessarily represent those of BCNN1.

Last fall, a friend from church was distraught. She forwarded me a video that has since gone viral and left her confused and alarmed. When I viewed it, I understood why.

In the controversial clip, John MacArthur shares his thoughts about popular speaker and author Beth Moore, declaring she should “go home” and citing the dangers of “women preachers.” His theological differences with her came as no surprise, but the sharp personal disdain—all in the name of sound doctrine—undermined any gospel message that was there.

Perhaps even more unsettling than his tone was the response of his audience, laughing in the background as if they relished his vitriol.

Such unfortunate images of Christian infighting and meanness are all too common, and they cause confusion and hurt. The trope “I love Jesus but hate the church” is contradictory, but the sentiment behind it resonates with many.

It saddened and angered me to see such an unloving attack being made in the name of Christ. At the same time, I confess I felt an unease about the ugliness it stirred up inside me. I found myself judging and assigning all kinds of motives to those people in the video. I had to wonder: Was my reaction to them any better than their reaction to Beth Moore? Of course, I felt my own indignation was warranted and reflected God’s heart. But MacArthur seemed equally confident he was the one on the side of truth.

It’s never been easy for followers of Jesus to embrace that we’re all part of the same big family. And today, Christians who strike us as exhibiting un-Christlike behavior have a constant public platform on social media and elsewhere online. The power of their voices in shaping society’s understanding of the church makes us want to distance ourselves and scream that WE are not THEM.

What do we do when we know we’re called to unity but feel justifiably outraged by our brothers and sisters? How can we keep the peace and our integrity at the same time? And how do we hold the tension of addressing the shortcomings of others while at the same time remembering our own?

The prophet Daniel might seem an unlikely guide in these matters. Yet his famous prayer, in Daniel 9, speaks directly to our times.

Daniel was taken into captivity along with thousands of other Israelites during the Babylonian exile. There he was confronted with the complexities of living out his faith in a foreign culture while working for a pagan king. His prayer comes after decades of service to a foreign nation.

You would be hard-pressed to find a more comprehensive acknowledgment of guilt, which is a little mystifying because, up until this point, Daniel hasn’t exhibited any obvious moral lapses. He’s been the very model of a faithful servant of God.

There’s a disconnect between his exemplary behavior and his humble confession. It makes you want to protest and say, “Daniel, you don’t have to do that. You didn’t do anything wrong. It’s those who were unfaithful who should be apologizing!”

Daniel’s approach is so opposite from my own. When it comes to collective sins—whether those of the church, the clergy, or the nation—I want to distance myself from the offense. I want to point out why “they” are not “me.” And I want to denounce what I see “them” doing.

I’m not alone in this. There’s a long history of line-drawing within the church, going all the way back to Paul and Barnabas parting company over whether John Mark was fit to serve (Acts 15:36–39).

Martin Luther condemned the Anabaptists as heretical for their rejection of infant baptism and called for their execution or banishment. The Puritans went to war with the Church of England over reforms they saw as nonnegotiable. George Whitefield and the Wesley brothers fought bitterly over predestination.

Entire movements and countless church plants trace their origins to a moment when insurmountable differences seemed to call for breaking fellowship. Today, we are at another cultural flashpoint, where divisions within the faith are particularly severe. And God-fearing people of all persuasions are certain they hold the moral high ground.

In her book Disunity in Christ, Christena Cleveland writes, “As much as we’d like to believe that Jesus is the author of our Right Christian and Wrong Christian distinctions, we can’t because it is simply untrue. By pursuing us with great tenacity in spite of our differences with him, he shows us that he doesn’t have need for those distinctions.”

When what we consider sin or error is unashamedly embraced by other Christ followers, what do we do? It’s painful to see people who claim the same Savior showing utter disregard for core tenets of his teaching. How do we maintain the unity of the body of Christ without looking as if we’re endorsing values we find offensive?

Same Kind of Different as Me

I find myself desperately wanting non-Christians to know what I am not. And that seems to be the current trend. We decry the despicable brokenness of other believers and encourage the world to turn away from them and look at us instead for a more palatable, truer depiction of faith.

But adopting a wholesale separatist approach feeds the lie that we are intrinsically different sheep from the rest of the flock. It deludes us into believing that our proper theology, superior morality, or enhanced sense of justice make us the keepers of God’s full perspective. We lean further and further into our own self-righteousness.

We think we need to pull away from others for the sake of holiness, so we adopt the pharisaical approach of building up more and more walls between us and those we deem less acceptable or legitimate. Our circle shrinks ever smaller until we are the only ones remaining within the rigid bounds of correctitude.

This is where Daniel’s prayer is so jarring. Instead of recoiling from the wickedness he sees around him, he places himself squarely in the middle of other people’s sin in addition to his own. There is no daylight between his personal failings and those of the larger community.

It’s a strikingly uncharacteristic posture for a prophet. We’ve come to expect fiery rebuke from those in that role. We sometimes claim to have prophetic insight ourselves when we want to speak a harsh word with authority. Daniel undermines our assumption that pronouncing judgment is the most pressing prophetic responsibility.

Think of his situation: God had warned his people over and over again that if they continued in their relentless rebellion, he would bring terrible judgment on Jerusalem and send the nation into exile for 70 years. Even with that warning, they didn’t listen, so God carried out what he said he would do.