Contrary to What People Think, the Second Time Around After Divorce is Not the Charm – High School Friends Who Married in Their 60s After They Both Suffered Separate Divorces Are Found Dead in Their Michigan Home in ‘Murder-Suicide’ 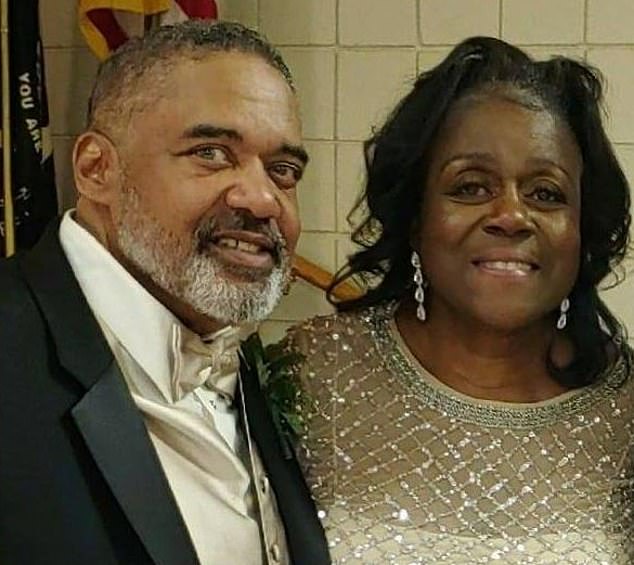 A married couple were found dead with gunshot wounds inside their home in Michigan in a possible murder-suicide.

Police are investigating after Elizabeth McKalpain, 67, and Herman McKalpain, 66, were found dead in their condo in Sterling Heights on Monday.

The couple got married last May after they had both gone through separate divorces and rekindled their high school friendship, according to WXYZ.

Herman McKalpain was a former photographer and editor at the WXYZ station until he retired in 2007, Channel 7 said.

Police were dispatched to the scene about 5pm on Monday after a call from a neighbor and a woman’s body was found.

Officers found a man dead in the home with what appeared to be a self-inflicted gunshot wound, police said.

Elizabeth McKalpain was found by a neighbor inside the door of the home before she went inside to find her husband.