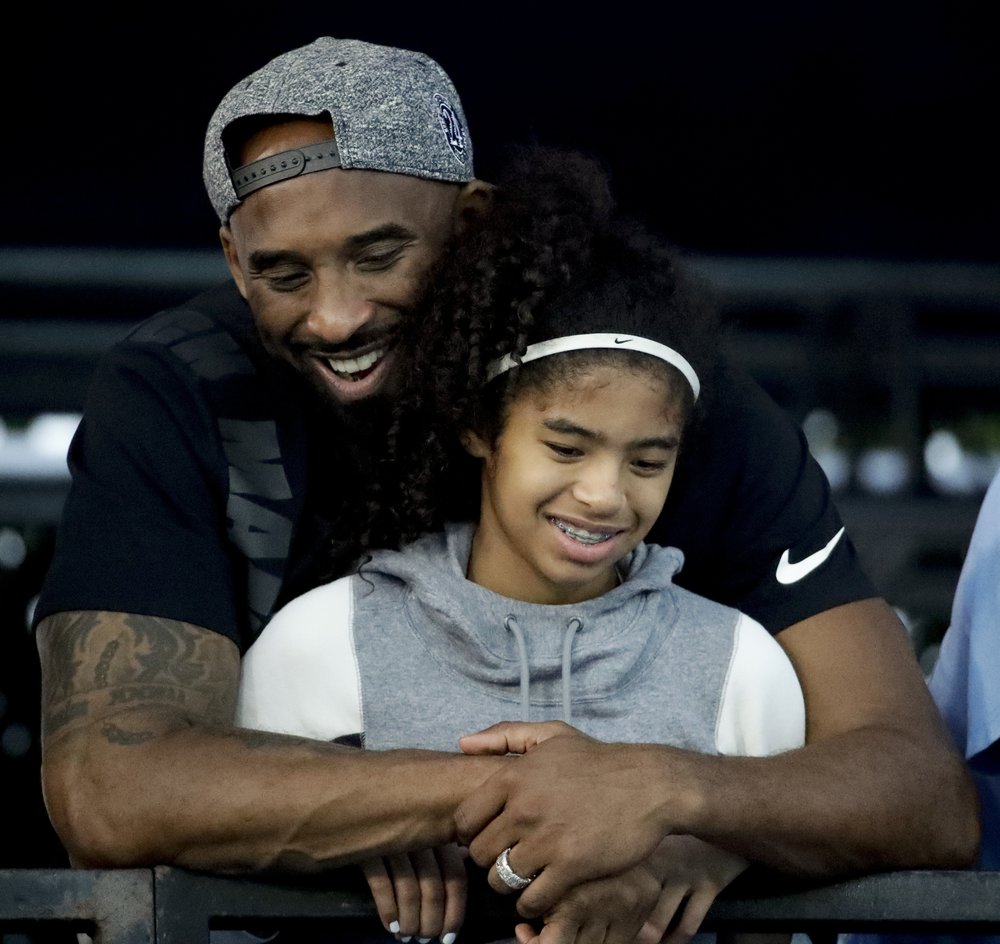 Authorities are investigating whether deputies shared graphic photos of the helicopter crash scene where Kobe Bryant, his 13-year-old daughter and seven others were killed.

The Los Angeles Times reported on Thursday that a public safety source with knowledge of the events had seen one of the photos on the phone of another official in a setting that was not related to the investigation of the crash. He said the photos showed the scene and victims’ remains.

The source spoke on condition of anonymity because of the sensitive nature of the allegations.

The Los Angeles Sheriff’s Department said in a statement Friday it was investigating the allegations detailed in the newspaper’s report.

“The sheriff is deeply disturbed at the thought deputies could allegedly engage in such an insensitive act,” the statement said. “A thorough investigation will be conducted by the department, with the number one priority of protecting the dignity and privacy of the victims and their families.”

Deputy Maria Lucero told The Associated Press on Friday that “the matter is being looked into.”

The Association for Los Angeles Deputy Sheriffs, the union that represents rank-and-file deputies, declined to comment specifically on the allegations.

“As with all investigations, we will aggressively represent our members and preserve their rights,” the union said in a statement Friday.

The Times reported that it’s unclear how widely the photos might have been disseminated and who was involved. It’s additionally unclear whether the deputies had taken the photos themselves or received them from someone else.

Capt. Jorge Valdez, a spokesman for the sheriff’s department, said the department had contacted the victims’ families because of the newspaper’s inquiries.

Bryant and the others were killed in the Jan. 26 helicopter crash northwest of Los Angeles were traveling to a youth basketball tournament at Bryant’s sports facility in Thousand Oaks. The cause of the crash is undetermined.

Bryant and his daughter Gianna, whose team was coached by her father, were honored at a public memorial Monday at Staples Center, where Bryant starred for most of his 20-year career with the Los Angeles Lakers.

A report by the National Transportation Safety Board stated there weren’t any signs of engine failure from the wreckage recovered from the crash site. The pilot, Ara Zobayan, had nearly navigated the helicopter out of blinding clouds when it turned and plunged into the mountainside.

Bryant’s widow, Vanessa, filed a wrongful death lawsuit Monday, alleging that Zobayan was careless and negligent by flying in cloudy conditions and should have aborted the flight. The lawsuit names Island Express Helicopters Inc., operator of the service, and Island Express Holding Corp., owner of the craft. It also targets pilot Ara Zobayan’s representative or successor, listed only as “Doe 1” until a name can be determined.

Also killed in the crash were Orange Coast College baseball coach John Altobelli, his wife, Keri, and their daughter Alyssa; Christina Mauser, who helped Bryant coach the girls’ basketball team; and Sarah Chester and her daughter Payton. Alyssa and Payton were Gianna’s teammates.