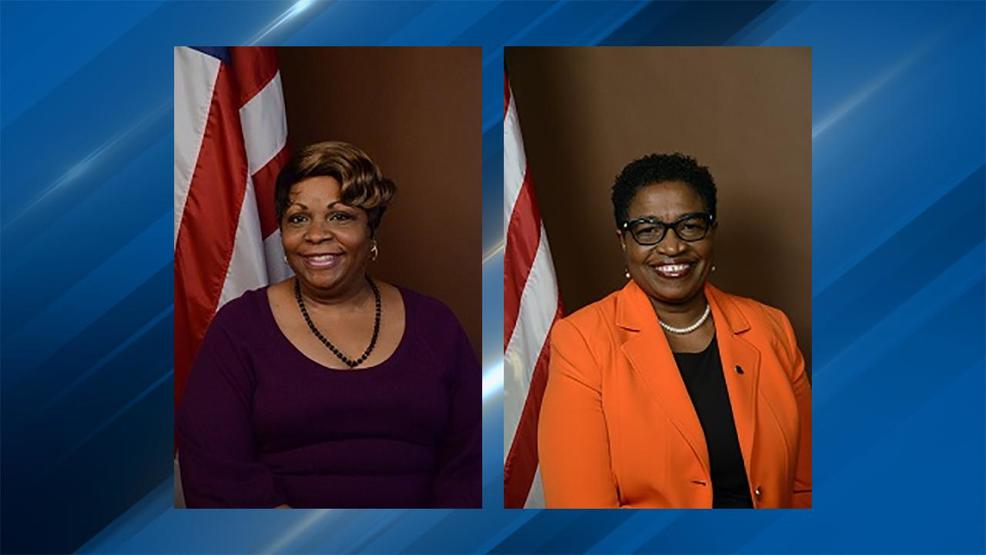 PROVIDENCE, R.I. (AP) — A Rhode Island lawmaker who is accused of calling another black female lawmaker a term that disparages their culture says she’s ready to have a private conversation with her colleague so they can heal and discuss issues that the state’s black and brown communities face.

Rep. Anastasia Williams, D-Providence, said last week on the House floor that she was called a “house slave” by a lawmaker who she respected, comparing the term to being called a distinctive racial slur.

Williams did not name the lawmaker at the time, but Rep. Marcia Ranglin-Vassell, also D-Providence, eventually identified herself in a Facebook post to deny that she used the word Williams was talking about. She did not, however, explicitly say whether she referred to Williams as a “house slave.”

Williams, in response to the Facebook post, said that her colleague’s words were “indicative of the conversations and division that will intentionally continue to harm, oppress and keep the poor and community of color behind,” WPRI-TV reported.

Ranglin-Vassell told The Associated Press on Wednesday she regrets that the situation has distracted from the important conversations that lawmakers should be having.

Ranglin-Vassel said she wants to meet with Williams to get their politics back on track. She said it’s unfortunate that this conversation “does absolutely nothing but distract from the bread and butter issues of both of our constituents.”

“The conversation that I am interested in having is about the cycle of poverty that continues to disproportionally affect the Black and Brown communities; the systemic reasons behind this issue, including the lack of employment, housing, and educational opportunities that leave communities of color behind for generations,” she said.

Williams did not immediately respond to a call or text message asking whether she will take Ranglin-Vassell up on her offer to meet in private.