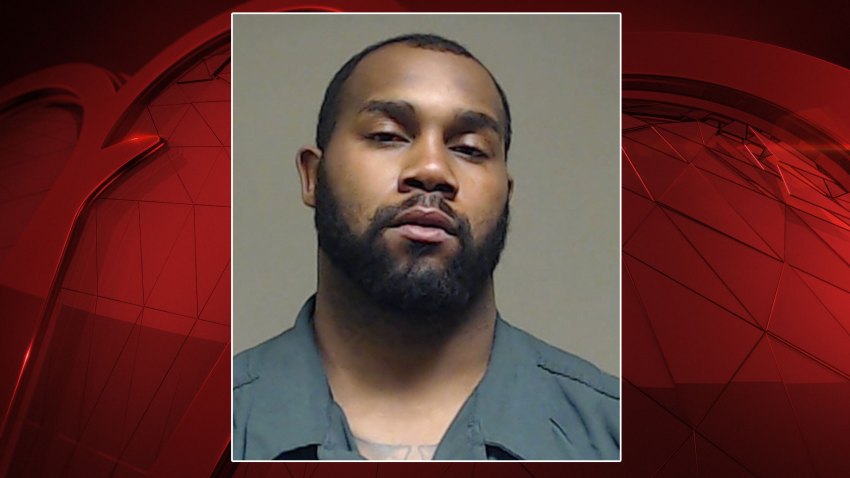 Former Dallas Cowboys and University of Arkansas running back Darren McFadden was found guilty of driving while intoxicated last week by a Collin County judge.

In January 2019, he was arrested after falling asleep in the drive-thru line at a McKinney Whataburger, police say.

On Jan. 21, 2019, McKinney police said employees at the Whataburger in the 9000 block of W. University Drive called them just after midnight about a man who fell asleep in his car while in the drive-thru line. Police arrested McFadden on two charges: DWI and resisting arrest.

The Oakland Raiders selected McFadden out of the University of Arkansas with the fourth overall pick in the 2008 NFL Draft. He spent seven seasons with the Raiders and then signed with the Dallas Cowboys, where he played for three seasons before retiring in 2017.

McFadden played his best season in 2015, when he played in all 16 games and rushed rushed for 1,089 yards and three touchdowns.