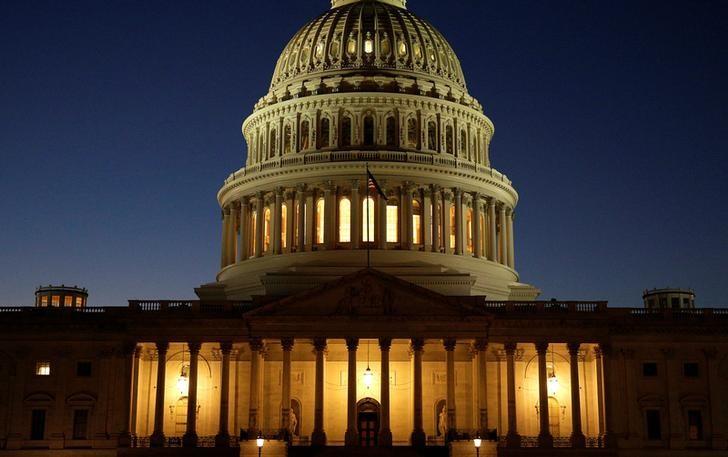 Without a religious awakening, the American system of government will not last much longer, according to a renowned political scientist who is not a Christian.

In an interview with Canadian podcaster and pro-life activist Jonathan Van Maren, Charles Murray, a political scientist and author of Coming Apart — an analysis of the widening economic and social disparities in the United States in the last half-century — said he believed that U.S. constitutional government is “dead as a doornail.”

Absent large-scale spiritual renewal, the U.S. might only exist for a few more decades, he said.

Murray holds the F. A. Hayek Emeritus Chair in Cultural Studies at the American Enterprise Institute, a conservative think-tank in Washington, D.C.

The political scientist believes that even those who call themselves conservative now believe things that the American Founders would find scandalous. At present, what is happening in the U.S. is undergoing a preview of what a “post-America” may be, he said.

“You cannot have a free society, a society that allows lots of individual autonomy without some outside force that leads people to control the self,” Murray explained.

The U.S. today is just another powerful, rich nation and the “American way of life” is now “meaningless,” he said.