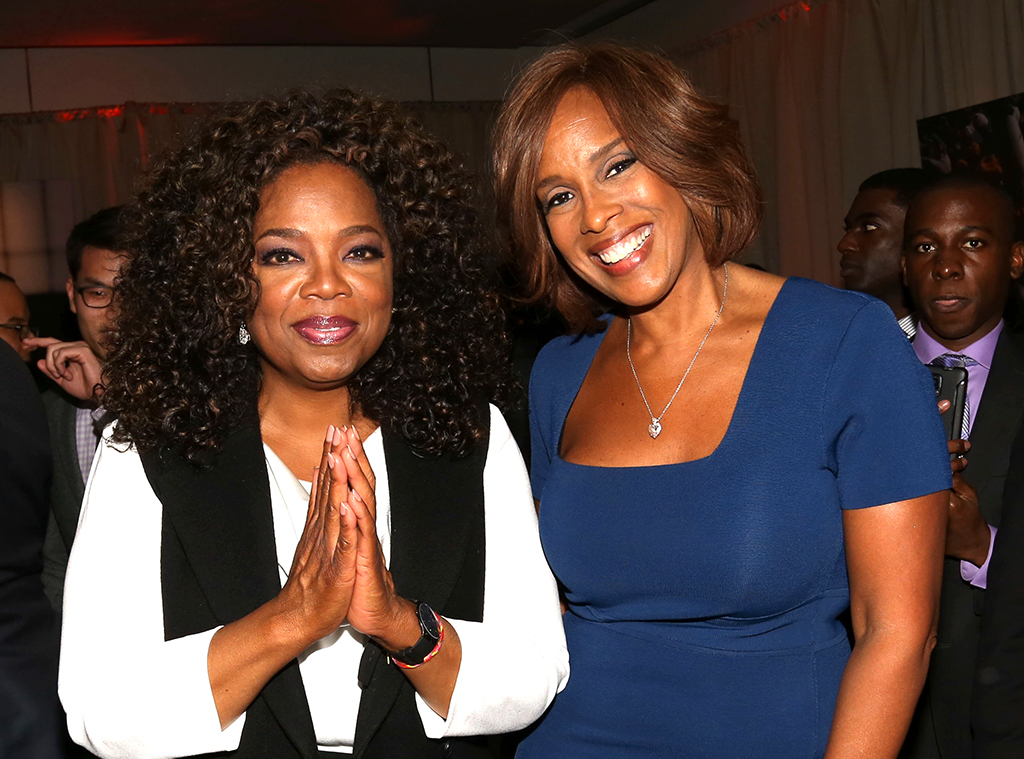 “She is not doing well. May I say? She is not,” Winfrey told NBC’s “Today with Hoda & Jenna” Friday morning, her voice cracking with emotion.

“She is Not. Doing. Well. Because she has now death threats and has to now travel with security. And she’s feeling very much attacked. You know, Bill Cosby is texting, is tweeting from jail.”

.@Oprah emotionally responds to backlash her friend Gayle King received over King’s recent interview about Kobe Bryant with WNBA legend Lisa Leslie: “She is not doing well because she has now death threats.” pic.twitter.com/M8HrCp8vTr

Winfrey said her friend feels it was wrong of CBS News to promote the clip in a way that isolated it from an otherwise positive and lengthy chat with WNBA star Lisa Leslie about Bryant’s legacy.

King also believes she was put in a “really terrible position” because the promo clip was circulated after the interview aired, Winfrey said.

“In the context of the interview, everyone seemed fine, including Lisa Leslie. And it was only because somebody at the network put up that clip,” Winfrey said.

King expressed her own fury over the “salacious” clip in a self-recorded video shared on Instagram Thursday morning, 11 days after Bryant died in a helicopter crash in Calabasas, Calif., along with his 13-year-old daughter and seven others.

“I am mortified. I am embarrassed and I am very angry,” she said. “Unbeknownst to me, my network put up a clip from a very wide-ranging interview, um, totally taken out of context. And when you see it that way, it’s very jarring. It’s jarring to me.”

She said the interview with Leslie mostly focused on Bryant’s career, his passion, his sense of humor and his mentoring of other people.

“Yes, we talked about that court case, because that court case has also come up. And I wanted to get Lisa’s take on it as a friend who knew him well. What she thought, where that should stand,” she said.

“It was very powerful when she looked me in the eye as a member of the media to say it’s time for the media to leave it alone and to back off,” King said.

“Gayle conducted a thoughtful, wide-ranging interview with Lisa Leslie about the legacy of Kobe Bryant. An excerpt was posted that did not reflect the nature and tone of the full interview. We are addressing the internal process that led to this and changes have already been made,” the statement said.