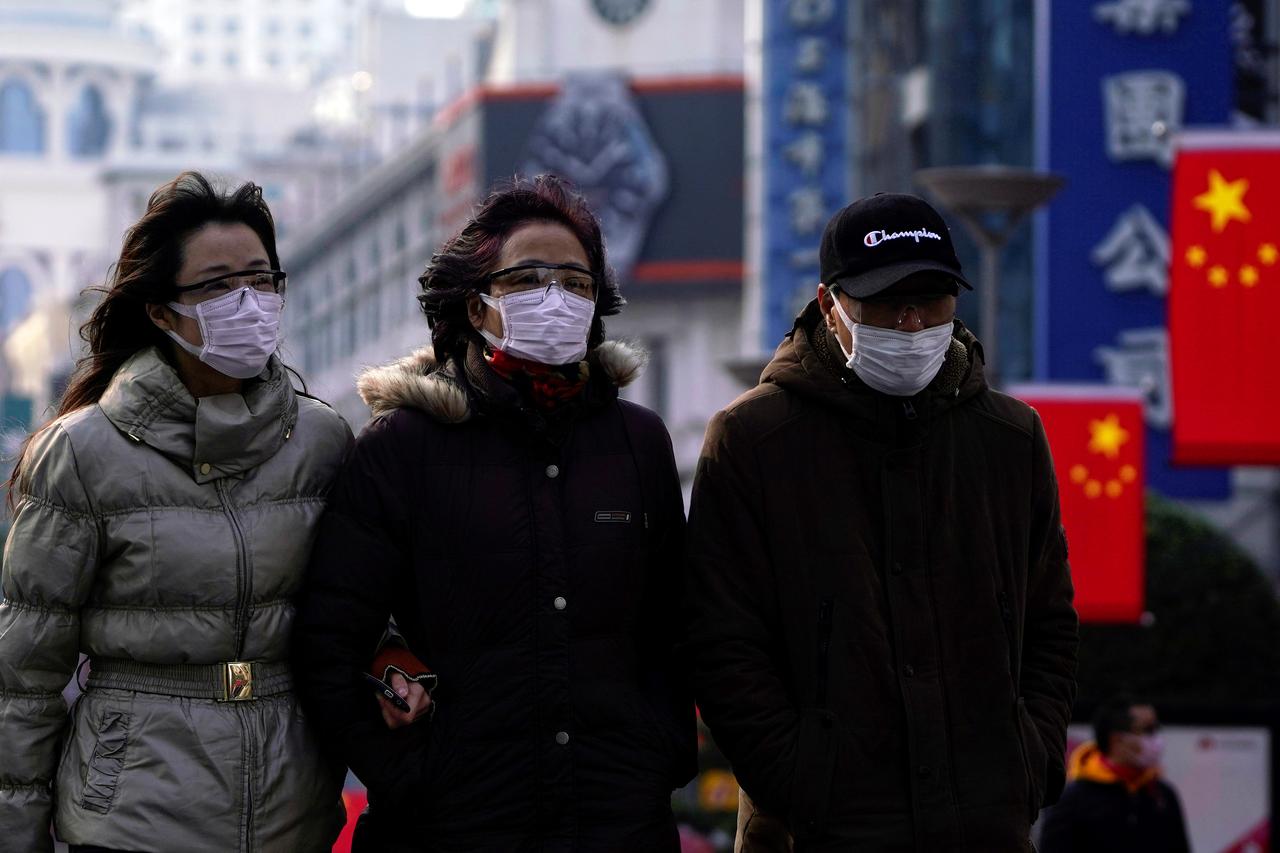 The Church of Jesus Christ of Latter-day Saints has announced that they’re removing their missionaries from Hong Kong and Macau due to concerns over the coronavirus outbreak.

A flu-like illness, the coronavirus was first detected in China and as of Thursday evening has killed over 600 people and infected more than 31,000, the vast majority in mainland China, according to CBS News.

The largest Mormon denomination in the United States announced earlier this week that it was removing all 125 missionaries from the two Chinese cities, doing so after Hong Kong announced its first confirmed coronavirus-related death.

The LDS Church’s Missionary Department has temporarily reassigned 113 of the missionaries to other missions and released from service the other 12, according to Deseret News.

In a statement, the LDS Church explained that the missionaries had taken precautions even before leaving the cities, such as limiting their time outdoors.

“Therefore, the likelihood of any of these missionaries having contracted the coronavirus is very low,” the LDS Church added, according to Deseret News. “Additionally, each missionary is required to show no symptoms before leaving Hong Kong.”

The LDS Church does not have any missionaries working in mainland China, according to a statement released last month when the coronavirus first started getting headlines.