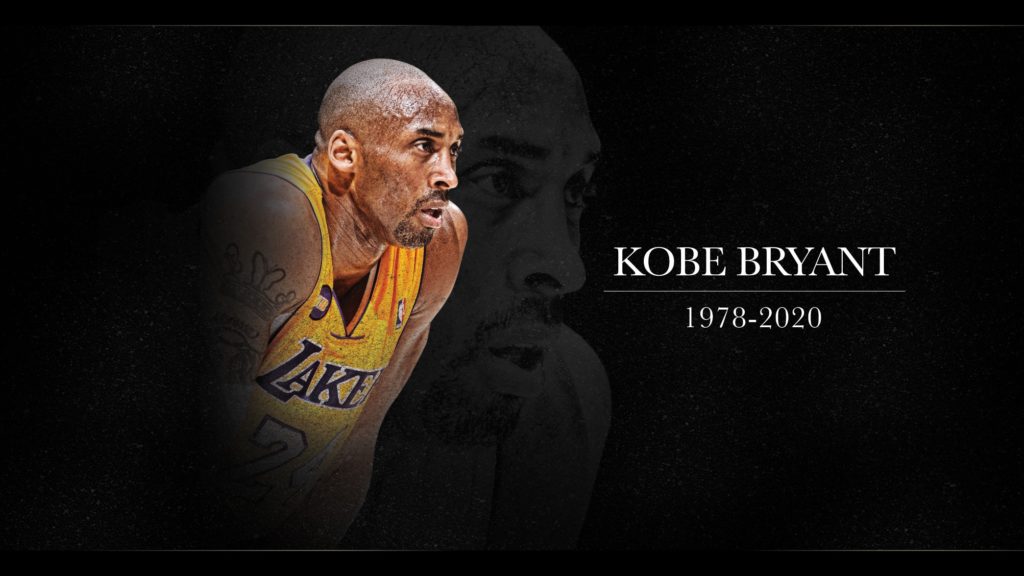 Today, (Sunday, Jan. 26, 2020), players from the Toronto Raptors and San Antonio Spurs allowed their first 24-seconds of possession at the start of their game to run out in honor of No. 24, Kobe Bryant.

The crowd gave a standing ovation along with Kobe chants.

There will be many more such moments in time, in the coming days in the NBA and beyond. Kobe was an 18-time NBA All-Star who won five championships and became one of the greatest basketball players in history during a 20-year career with the Los Angeles Lakers.

Just hours earlier, time on earth for Kobe, his 13-year-old daughter, Gianna, and seven others (names at time of publication yet to be released), ran out. They died in a helicopter crash Sunday. He was 41.

I write about time in relation to Kobe because he was an athlete whose impact transcended sports. His relentless push to be the best on the court and clear evidence of such perfection turned into a global discussion about excellence, even in his death.

This Sunday, this morning, this moment in time, people all over the world are asking others, “Did you hear the news?”

I found out about Bryant’s death via a text from a friend at 12:49 pm, about a couple hours after the Sikorsky S-76 helicopter crashed amid foggy conditions in the hills above Calabasas.

The text read, “If you have time, you should write an article about Kobe Bryant and about George Street evangelist and ask the question,’If you died tonight, would you go to heaven?’”

I called my friend immediately to get clarification because I wasn’t sure if I was on board. I love Jesus, but don’t want to compromise the saving message of the Gospel by potentially being viewed as an opportunist.

After hearing the trepidation in my voice, he said, “You know everyone I run into today (since his death in the morning) is talking about Kobe. His death has a lot of people thinking about their mortality.”