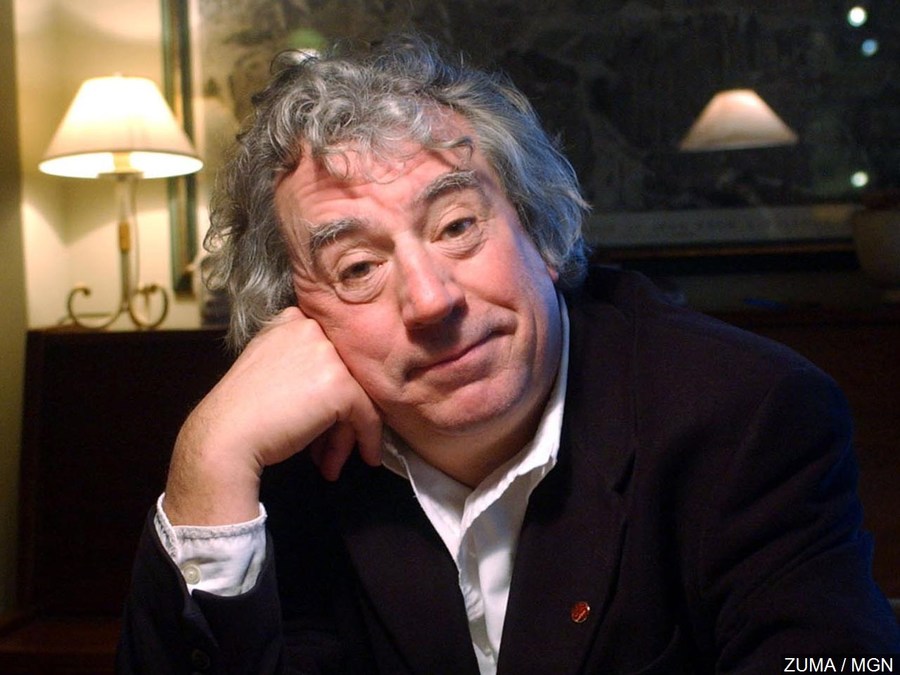 Terry Jones, a member of the Monty Python comedy troupe, has died at 77. He had been suffering from dementia.

Jones’s agent says he died Tuesday evening. In a statement, his family said he died “after a long, extremely brave but always good humored battle with a rare form of dementia, FTD.”

Jones appeared in the troupe’s TV series and films including “Monty Python and the Holy Grail” and “The Life of Brian.”

In 2016 he was diagnosed with frontotemporal dementia.

Jones’s wife, Anna Soderstrom, and children Bill, Sally and Siri, said “we have all lost a kind, funny, warm, creative and truly loving man whose uncompromising individuality, relentless intellect and extraordinary humor has given pleasure to countless millions across six decades.”

“His work with Monty Python, his books, films, television programs, poems and other work will live on forever, a fitting legacy to a true polymath,” they said.

Cleese said in a tweet that it felt strange to him, “that a man of so many talents and such endless enthusiasm, should have faded so gently away.”