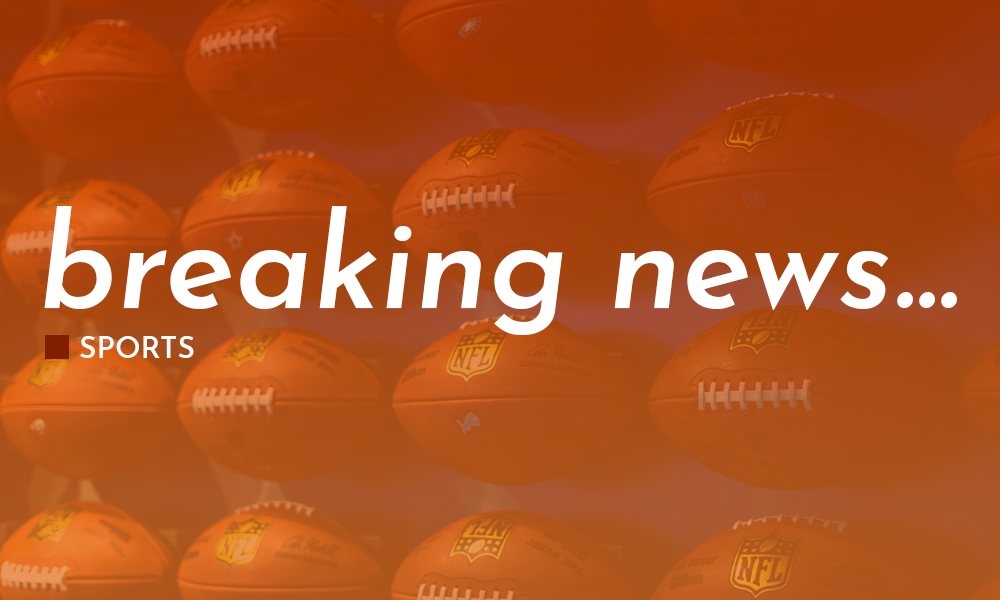 Walter McCarty has been fired as Evansville’s coach after an investigation revealed additional allegations of off-court misconduct, the university announced Tuesday.

Former Butler coach Todd Lickliter was hired late Tuesday to replace McCarty, the university announced. Lickliter signed a multi-year contract and will take over immediately. The Purple Aces play Drake Wednesday night and Lickliter will be on the sideline, the university said.

McCarty was placed on administrative leave on Dec. 26 so university officials could investigate allegations of sexual misconduct and violations of the school’s Title IX policy.

In a statement announcing the decision, the school said it had received new reports of misconduct with members of the “campus community” during McCarty’s tenure of less than two seasons. It also noted that McCarty had previously participated in a training program about unacceptable behavior.

“While the investigation of potential Title IX violations will continue under university policies, UE has decided that, based on the facts uncovered thus far, it is necessary to terminate Mr. McCarty’s employment immediately,” the school said. “There is no place at UE for any behavior by any university employee or student that jeopardizes the safety and security of others.”

The Purple Aces stunned the college basketball world earlier this season when McCarty, a former star at Kentucky, led the team to a victory over the top-ranked Wildcats on their home floor.

McCarty finishes his career at Evansville with a record of 20-25. He played in the NBA with the New York Knicks, Boston Celtics, Phoenix Suns and Los Angeles Clippers.

Following his playing career, McCarty served as an assistant coach with the Celtics, Pacers and at the University of Louisville before taking the Evansville job.

Lickliter was an assistant to McCarty last season. He went 131–61 in six seasons at Butler, including 29-7 in his final season, 2006-07, when the Bulldogs reached the Sweet 16 for the second time in his tenure and lost to eventual national champion Florida. He was named National Coach of the Year.

Following that season, Lickliter jumped to the Big Ten to coach Iowa, where he had three unsuccessful seasons. He returned as coach at Marian University in 2012, spending three seasons there.

“My family and I are excited to have the opportunity to rejoin the Evansville community,” Lickliter said. “I am humbled by the chance to lead the Purple Aces program and thankful to reunite with this outstanding group of student-athletes. It is a privilege to be a part of a program with a rich history and tradition.”