Robin Schumacher on Why I Believe the Bible 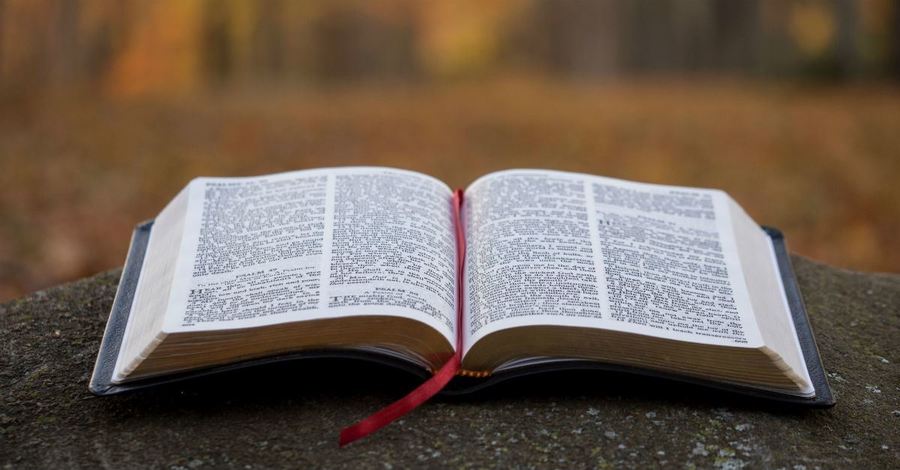 In an old episode of The Simpsons, Lisa asks her neighbor Ned, “How do we know the guys who wrote the Bible just didn’t make all that stuff up?”

According to a Gallup poll, taken a little over a year ago, fewer than one in four Americans (24%) now believe the Bible is “the actual word of God, and is to be taken literally, word for word,” similar to the 26% who view it as “a book of fables, legends, history and moral precepts recorded by man.” This is the first time in Gallup’s four-decade trend that biblical literalism has not surpassed biblical skepticism.

Meanwhile, about half of Americans  – a proportion largely unchanged over the years – fall in the middle, saying the Bible is the inspired word of God but that not all of it should be taken literally.

Given that I’m in the “actual word of God” camp, let me give you the two primary reasons I believe the Bible.

First, I believe what the Bible says is true for the same reason I believe other historical books are correct in what they report.

The legal / forensic method and its principles are used to judge the validity of any historical text, with it all coming down to the accounts that were (hopefully) faithfully and accurately recorded by eyewitnesses who can be trusted.

There are three primary tests historians use to determine if the text before them passes muster.

First is the bibliographical test that asks how reliable the manuscripts are and how early is the dating. When that spotlight is shined on the New Testament, it rises above all other historical texts: tens of thousands of ancient manuscripts that can be extensively compared to confirm reliability and the earliest dating to its recorded events of any historical book.

The second test is the internal evidence test, which concerns itself with whether there are multiple attestations of the events in question and if those accounts are free of contradictions (i.e. do they match). Again, when the dust settles, the New Testament is found in the winner’s circle.

Remember that there was no New Testament during the time of Jesus, and instead what you had were the multiple biographies of Jesus circulating as well as Paul’s and other apostle’s letters – all of which agree on every major fact and chronicled event and all of which were written closer to the actual occurrences that any other book of history.