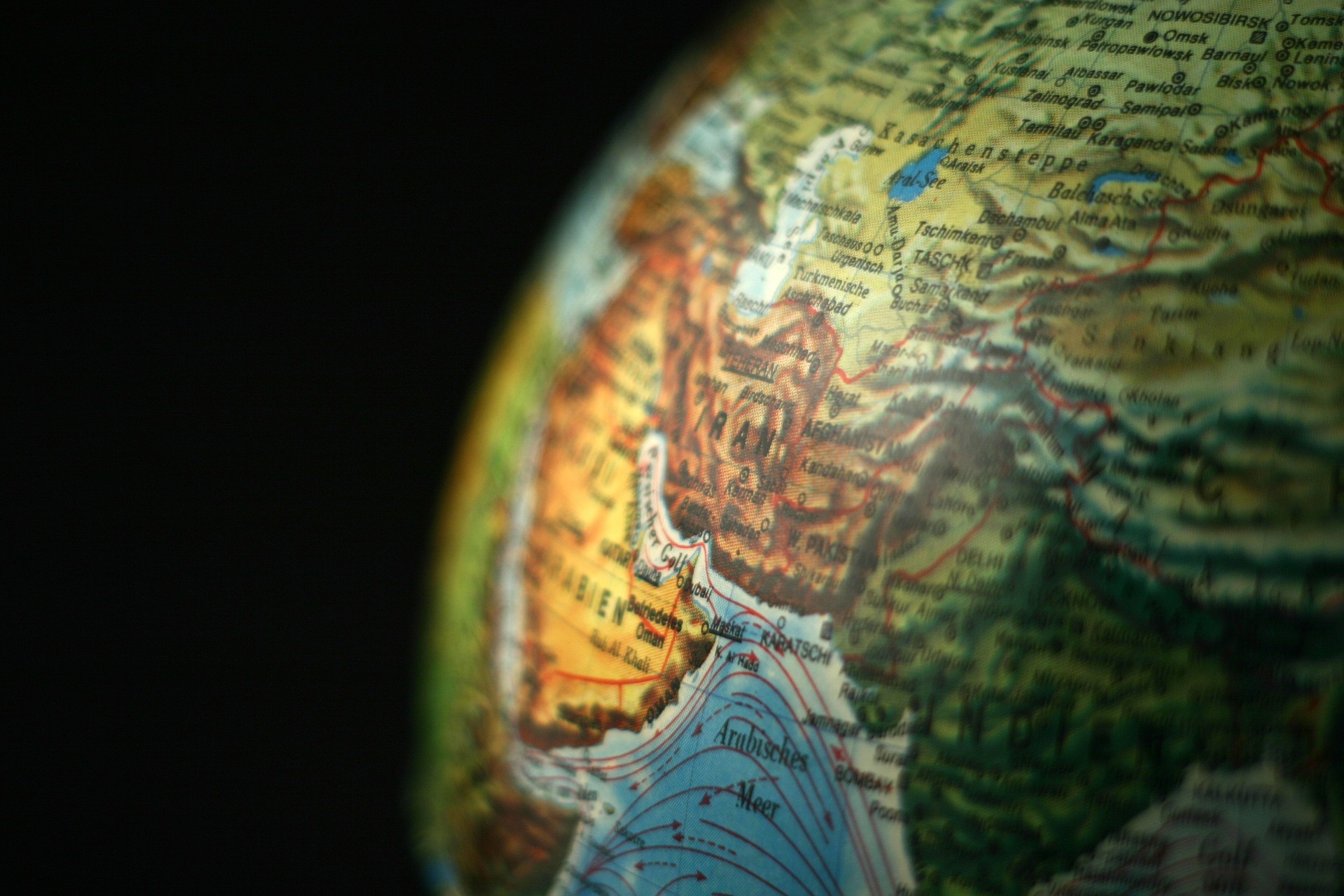 It was a difficult day in Iran. The military fired approximately 15 missiles at U.S. forces stationed in Iraq early yesterday morning, drawing a new round of economic sanctions.

Shortly thereafter, 167 souls perished when a Ukrainian plane crashed during takeoff from an Iranian airport. Victims included many international students attending universities in Canada. An investigation into the crash’s cause is underway. Between 9 and 10 a.m. local time, a pair of earthquakes shook communities near Iran’s Bushehr nuclear power plant.

Is the timing of these events mere coincidence? Or is something happening “behind the scenes?”

“There’s the physical war on the ground… [and] the spiritual war in the heavenlies,” Uncharted Ministries’ Tom Doyle says.

“Iran is the fastest growing Church per capita in the world, so of course Satan himself wants to crush that.”

Soleimani death is a gamechanger

U.S.-Iran tensions grew increasingly hostile in the last three weeks, but these events are only the tip of the iceberg. See a full timeline here. De-escalation statements followed Iran’s assault yesterday, which came in response to last week’s U.S. killing of a top Iranian general, Qassem Soleimani.

“He was [to Iranian Ayatollah Khamenei] like Adolf Eichmann was to Hitler,” Doyle explains. “All of these pronouncements that [were] made by Iran were carried out by Soleimani, and many Americans died.”