SF vs NYC: 8 Essential Things to Consider Before You Move 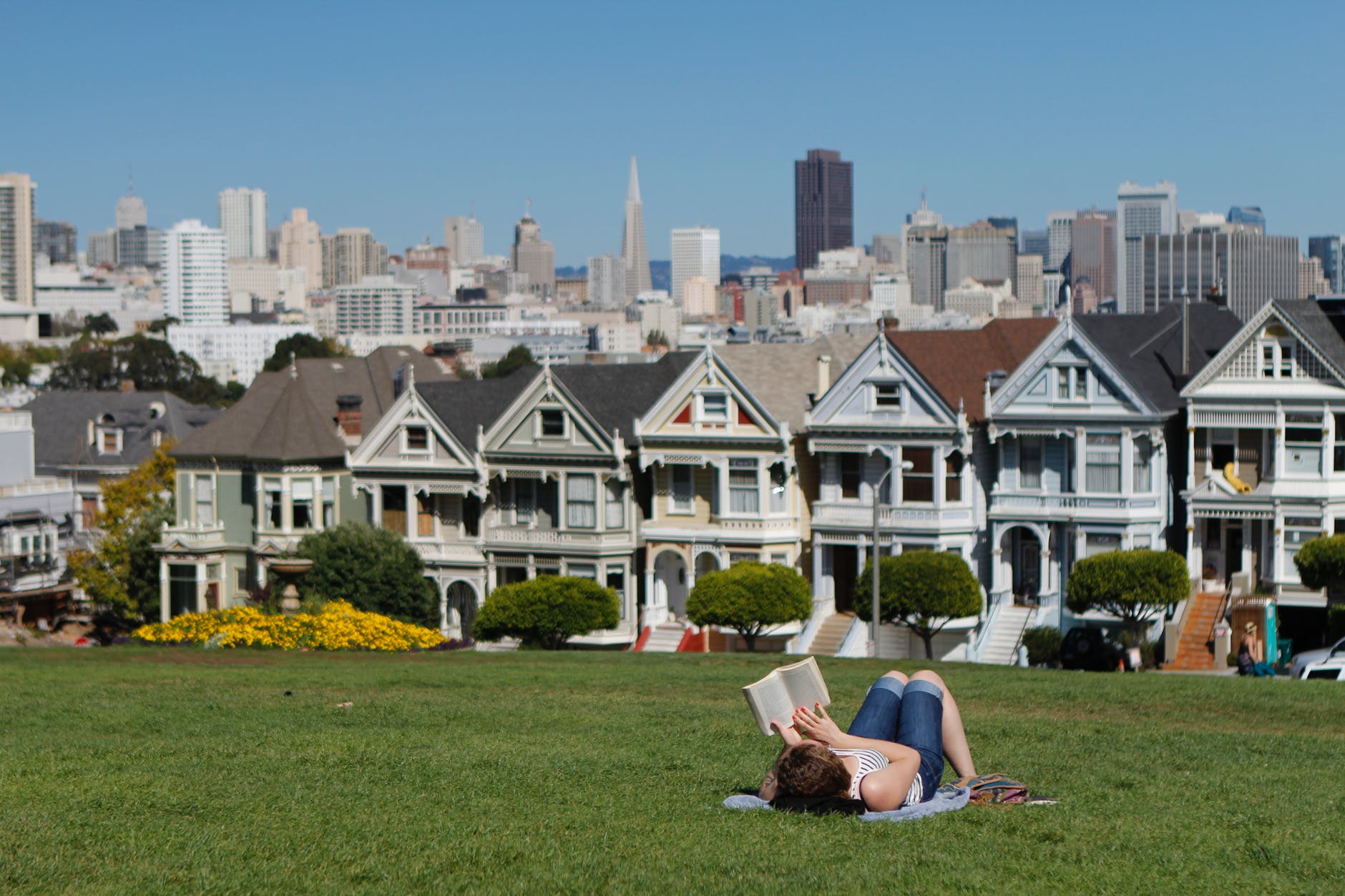 When you choose a place to move from a metropolis, many people will consider it strange to relocate to another big city. However, people get used to the urban scenery, a variety of facilities, a fast pace of life, and living in smaller cities seems unbearable for them. One of the most popular destinations for relocation according to San Francisco movers remain San Francisco and New York. Despite the fact that both of these cities are huge and have metropolitan areas, living in them varies greatly. If you can’t decide what to choose SF or NYC, consider the following information and think of what is more suitable personally for you.

1. Cost of living
Despite the fact that San Francisco is considered to be one of the most expensive places to live in, New York has beaten this record it seems since the cost of living there is 12.6% higher than in SF. Moreover, the average salary in New York is 3.4% lower than in the Bay Area, so it can be more difficult to survive there after moving. It is also important to consider that the rent, transportation and healthcare cost in New York are higher too, though you can save much on the housing since a median home price is almost twice cheaper here than in SF.

2. Job opportunities
Unemployment rates in SF have fallen to a record low and are 2.4% at the moment. The situation in NY is much worse – 4.5%. There is twice higher recent job growth in the Bay Area and people tend to work on the same position longer there. Most of the people living in SF are employed in management, business, finance and tech industries, while the leading spheres of NY are sales, office, and administrative support.

3. Public transportation and traffic
The public transportation in New York is highly developed and over 56% of the city population use it on a daily basis. In SF, most of the local population use their own vehicles to get around the city and only one-third use public transport. Moreover, SF is a bike-friendly city, so every tenth resident rides a bike here too. When it comes to average commute time, in New York it is higher for 8 minutes and takes about 41 minutes.

4. Entertainment
In fact, both cities offer a variety of entertainment and leisure activity opportunities, but if you prefer to spend more time outdoors, California is better then. 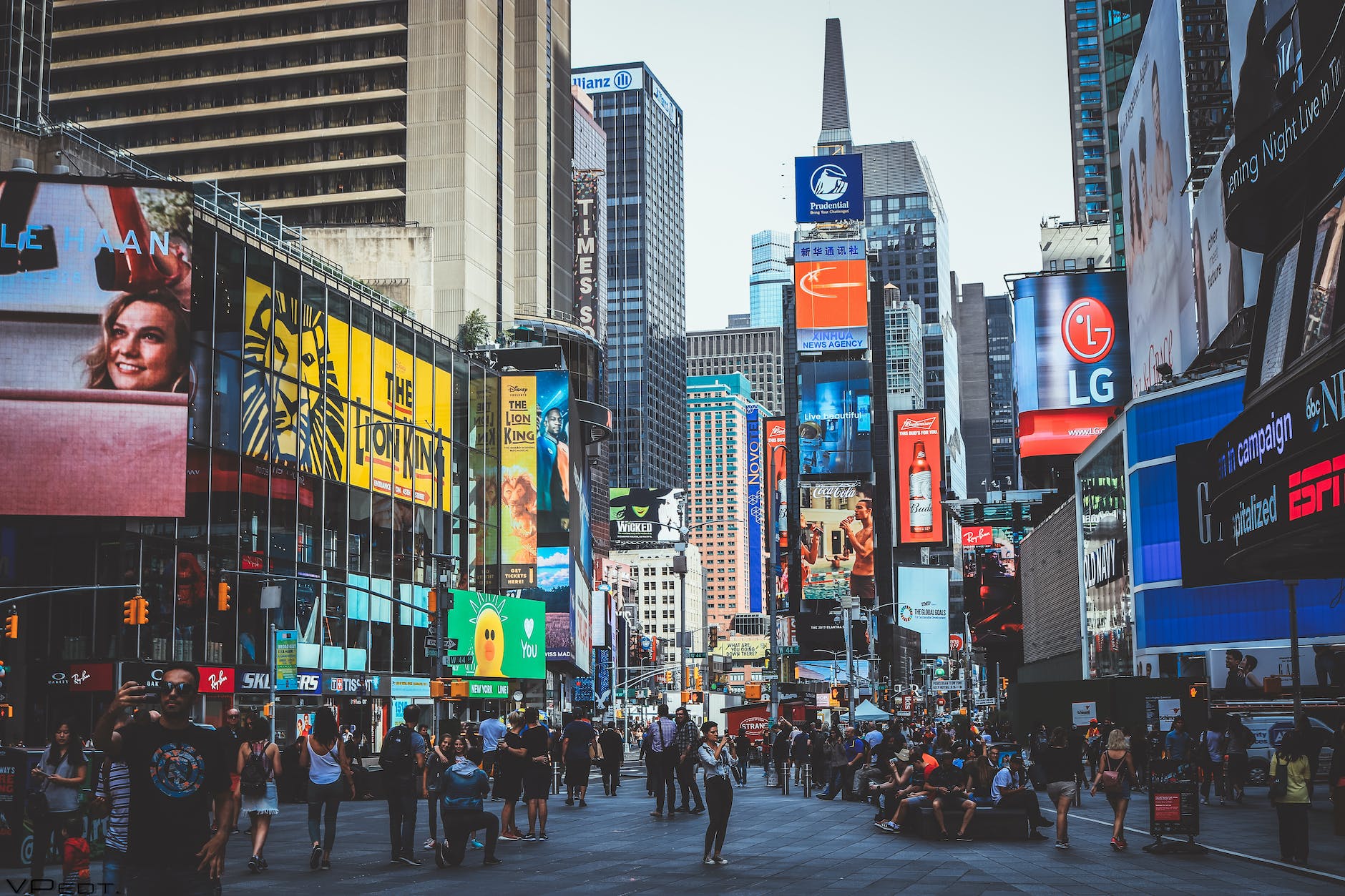 5. Crime rate
When it comes to safety, you will feel more secure living in New York. The difference in crime rate is really impressive, especially when it comes to property crimes that happen in SF three times more often than in NYC. The number of violent crimes is also bigger by 11%. One more great problem of SF is homeless people and there are few chances that it will be solved in the nearest future since the numbers are overwhelming.

6. Climate and weather
Naturally, if to compare the number of sunny and warm days throughout the year, San Francisco wins this battle. However, in NY, you can experience all four seasons with rain in fall and snow in winter, which is great too. One more important feature of San Francisco is high elevation and difference in temperatures since you can enjoy summer warmth at the beach and ski in the mountains at the same time.

7. Education
Many people move to big cities in search of high-quality education for their kids or themselves. If to speak about education opportunities, there is an ambiguous situation. Despite the fact that NY spends almost twice more on its students than California, the pupil/teacher ratio is much higher and San Francisco. The percentage of school, college, and high degree graduates in SF is also higher, so the quality of education, in general, is better in the city of constant sunshine. 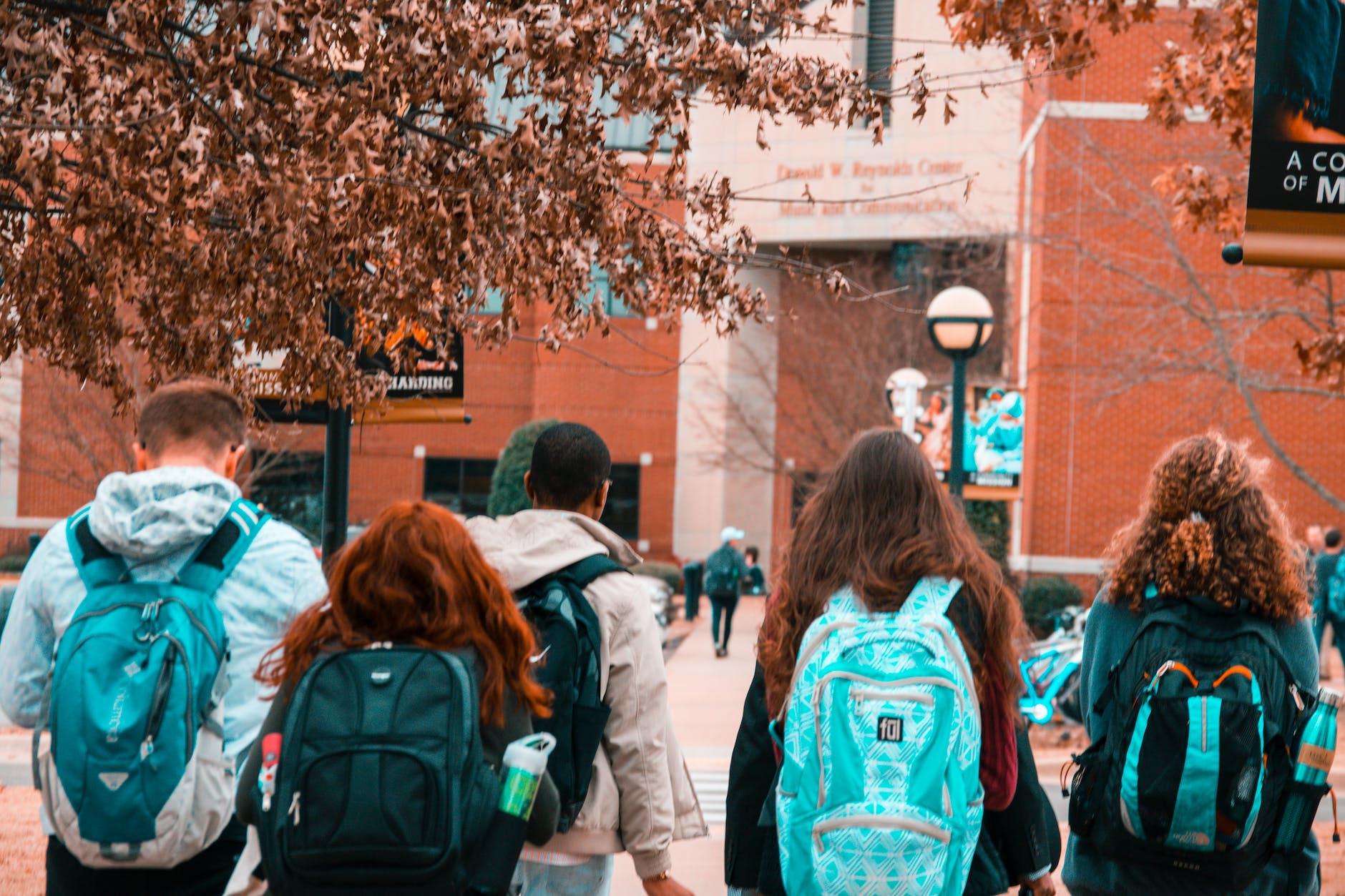 What is interesting, both cities have an approximately similar population if to multiply it by 10 (over 800,000 in SF and over 8 million in NY), but the number of younger people and marital status in SF are higher. Moreover, the number of people who move to California and SF, in particular, is much higher so the population growth index is higher here. Since the population difference is significant, the density is almost twice higher in NYC too. One more important feature is nationalities and races living in these cities since you can see more Asians than the Hispanic population in SF and more Black and Hispanic residents in NY.

It goes without saying that every city has its benefits and drawbacks, so it is important to make account for what is important personally for you and only then make the choice of the metropolitan area to move too.