Gunman in White Settlement Church Shooting Was ‘Battling a Demon’, According to 2012 Protective Order Filed by Ex-Wife 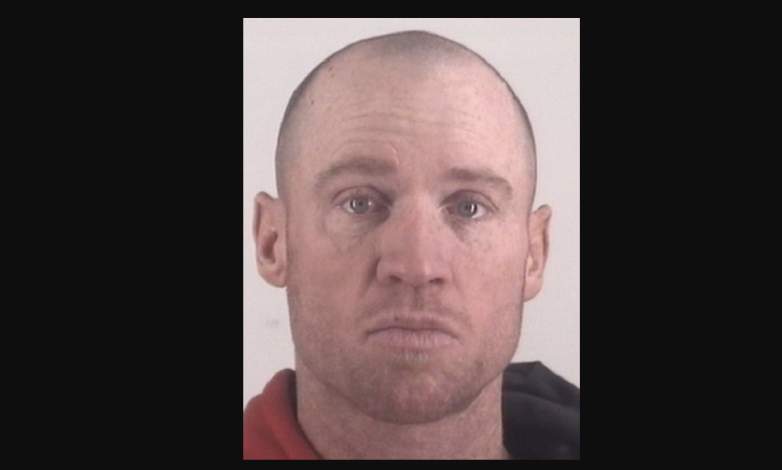 The man who fatally shot two people at a White Settlement Church on Sunday before being killed by church security has been identified as a 43-year-old Keith Thomas Kinnunen, a River Oaks man with a long criminal history and described by his ex-wife as “battling a demon” and “not nice to anyone.”

Kinnunen was identified as the shooter Monday morning by two law enforcement sources familiar with the investigation. NBC 5 has learned his criminal past included charges of assault, theft, arson and possession of an illegal weapon in Texas, Oklahoma and New Jersey.

Kinnunen was believed to have been wearing a disguise, including a fake beard and wig, when he stood up from a pew during communion, pulled a shotgun from his clothing and opened fire inside a North Texas church, killing 64-year-old Anton Wallace, a church deacon from Fort Worth, and 67-year-old Richard White, of River Oaks.

“I was so surprised because I did not know that so many in the church were armed,” Isabel Arreola said, telling the Fort Worth Star-Telegram that she was sitting near the gunman, had never seen him before, looked like he was wearing a disguise and that he “made her uncomfortable.”

The FBI is working to identify the shooter’s motive. Matthew DeSarno, the Special Agent in Charge of the FBI’s Dallas field office, said the gunman was “relatively transient,” but had roots in the area.

Britt Farmer, senior minister at West Freeway Church of Christ, confirmed Monday that the church had provided Kinnunen with food on multiple occasions, but wasn’t sure of the date of the most recent gift. The church also confirmed Kinnunen had asked for money, but was not given any.

Church leaders said they did not recognize Kinnunen on Sunday morning because he was in disguise, confirmed the son of the church’s senior minister. In fact, many lifelong church members said they immediately noticed the strange man because it appeared he was wearing a large, fake beard.

Kinnunen’s ex-wife, Cindy Glasgow-Voegel, filed for a protective order in January 2012 in Grady County, Oklahoma. In her statement in the order, she wrote, “Keith is a violent, paranoid person with a long line of assault and batteries with and without firearms. He is a religious fanatic, says he’s battling a demon. He is not nice to anyone.”

In that same 2012 document, Glasgow-Voegel said Kinnunen showed up at her home in October 2011 unannounced, with no money or vehicle, asking to see his son. She said she got him a trailer and a job and that he quit the job, assaulted a man in Tuttle, Oklahoma, and was in the county jail. She said their 15-year-old son was “terrified” of his father and that he threatened her should she try to keep them apart.