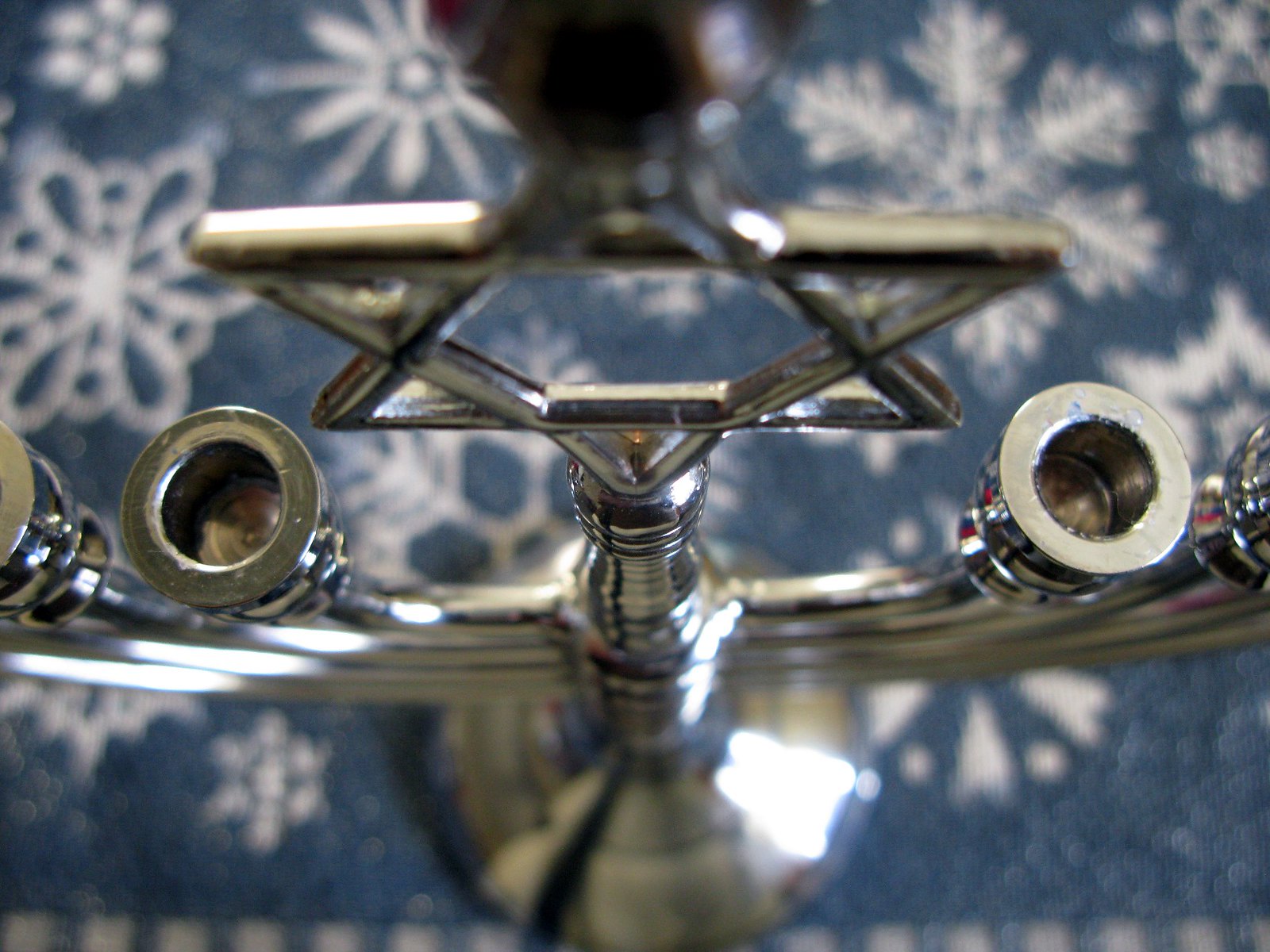 American Jewish Committee experts just met with FBI officials to discuss rising anti-Semitism in the U.S. The meeting comes on the heels of an executive order targeting anti-Semitism on college campuses and a December 10 attack on a Jewish community in New Jersey.

It was the third deadly assault targeting Jews on U.S. soil in just over a year. As noted here by the Wall Street Journal, it’s part of a larger trend; anti-Semitic hate crimes rose 29% between 2015 and 2018.

“It creates a vulnerability that our community has not felt in several generations,” Rabbi Stewart Vogel told WSJ.

Uncharted Ministries founder Tom Doyle says this issue goes beyond U.S. borders: “There is… a lot of anti-Semitism in Europe; we’re seeing it on the college campuses in America… it’s growing around the world.”

At the end of November, filmmakers debuted the documentary “Hate Among Us” in New York and California. The documentary cites events from both Europe and the U.S. as modern-day examples of growing anti-Semitism.

“All these years after the Holocaust and the anger and the hostility that prevails against the Jewish community is still visible at alarming rates. We must educate the public about what is happening, and we must, both as a community and as a society, take a stance. We need to necessitate change. And we need to do it now.”

According to the Anti-Defamation League, one in four Europeans hold anti-Semitic beliefs. It’s most prevalent in Poland, Ukraine, and Hungary, but these views aren’t isolated. Hate crimes targeting Jewish people rose 18 percent last year in Germany, New Statesman America reports, and anti-Semitic incidents rose by 74 percent in France during the same time period.

“A guy that I met in the desert of Israel, he was from France, he had on a real nice necklace that had a menorah on it,” Doyle recalls from a recent Uncharted trip. “I said, ‘Oh, that’s pretty neat!’ and we’re talking…he says, ‘I’m just so glad that I can wear [the necklace] here’.”

When Doyle asked why, the man’s response surprised him.

“‘I would never wear a menorah in France, I would be beat up in certain areas.  It’s just too dangerous there’.”

Current trends in the U.S. follow a similar path.