The Best Christian Movies Coming Out in 2020 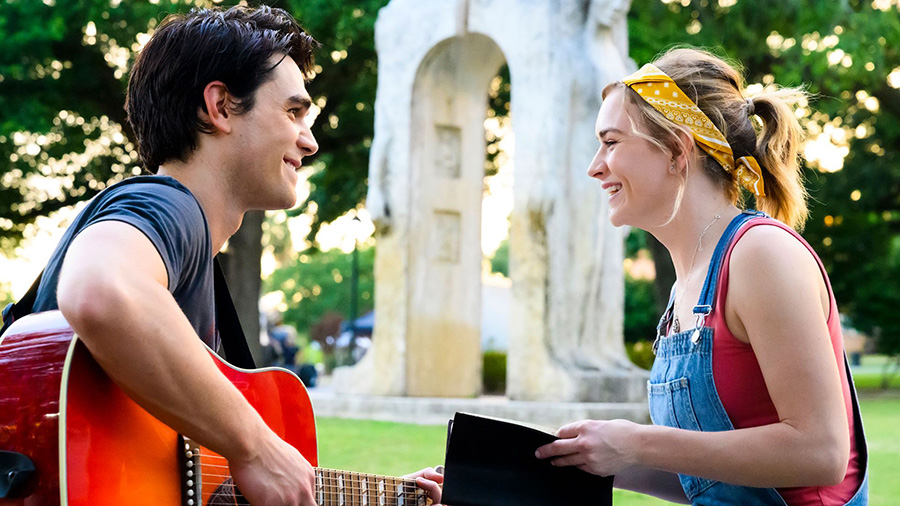 If prepping for your new year includes mapping out each and every movie you’re going to see in the coming months, then it’s helpful to know exactly which new releases should be on your radar. If you’re into Christian or faith-based movies, then this may be the case even more so. When it comes to the film industry, movies that are specifically Christianity-focused are few and far between.

If faith-based movies are important to you and your family, then knowing exactly which ones are being released and when is key to not missing them when they’re in theaters. Plus, a lot of Christian movies don’t even make it to theaters, so knowing when you can stream or buy them elsewhere is equally helpful. Here are five of the biggest (and best) Christian movies coming out in 2020, with all the information about how exactly you can see them as soon as possible.

I Still Believe is without a doubt the biggest budget Christian movie coming out in 2020. The plot follows the life and relationship of Christian singer Jeremy Camp and his first wife Melissa, who died of ovarian cancer shortly after they were married in 2000. The title of the film is based on Camp’s memoir of the same name, which talks about the relationship and how it brought him closer to God. KJ Apa of Riverdale plays Camp and the movie will be released in theaters in March 2020.

Technically, Messiah isn’t a faith-based movie or produced from a Christian standpoint. However, the new Netflix series focuses on the idea of a modern Jesus, or a second-coming of Christ. If faith and religion, specifically Christianity, interests you, then this series will certainly leave you with a lot to think about and consider. Plus, it’s available on Netflix, making it super easy and accessible for a variety of audiences. It’s out on January 1, 2020.

This movie covers the life and faith of the person we now know as Saint Patrick, the patron saint of Ireland. I Am Patrick is a mix of Irish history and religion, and the story of Patrick will likely surprise and inspire viewers — whether they consider themselves Christian or not.

If Christian action movies are your thing, then this film is for you. Assassin 33 AD combines time travel and faith in a way that’s never been done before, with the plot centering around the idea that people have gone back in time to erase Christianity. It’s certainly a unique faith-based film, and it will be released on January 24, 2020.