1,000 Foreign Tourists Stranded as Landslides and Flooding from Severe Storms Cut Off Towns 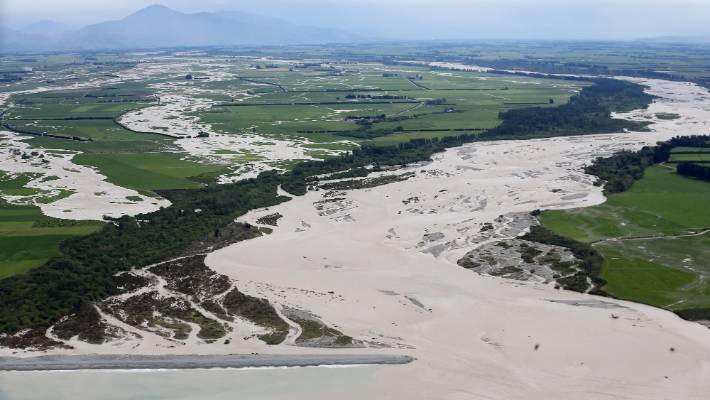 New Zealand has been hit by a weekend of severe storms, with landslides and flooding in the South Island cutting off towns and trapping an estimated 1,000 foreign tourists.

Most are stuck on the west coast in the towns of Fox Glacier and Franz Josef, according to the Ministry of Civil Defence and Emergency Management, and some have been forced to sleep in their cars, and are said to be scared and tired.

The Ministry of foreign affairs said it had established contact with the tourists, who have been stranded by flooding and landslides that some fear may take months to clear.

Food and water deliveries were being arranged for those who were stuck, Westland mayor Bruce Smith told the New Zealand Herald.

New Zealand’s minister of civil defence, Peeni Henare, headed to the affected area on Sunday evening, but had been forced to drive from Christchurch after flights were cancelled. He said the four-hour car trip would be a good chance to survey the damage first-hand.

Civil defence director Sarah Stuart-Black urged people to avoid the affected regions and to stay up-to-date because “the situation continues to change rapidly”, as the severe weather system moved north.

On Sunday, the Met Service said central and western areas in the North Island could expect severe thunderstorms, with downpours of 25mm to 40mm an hour, large hail and possible ‘“small tornadoes”.