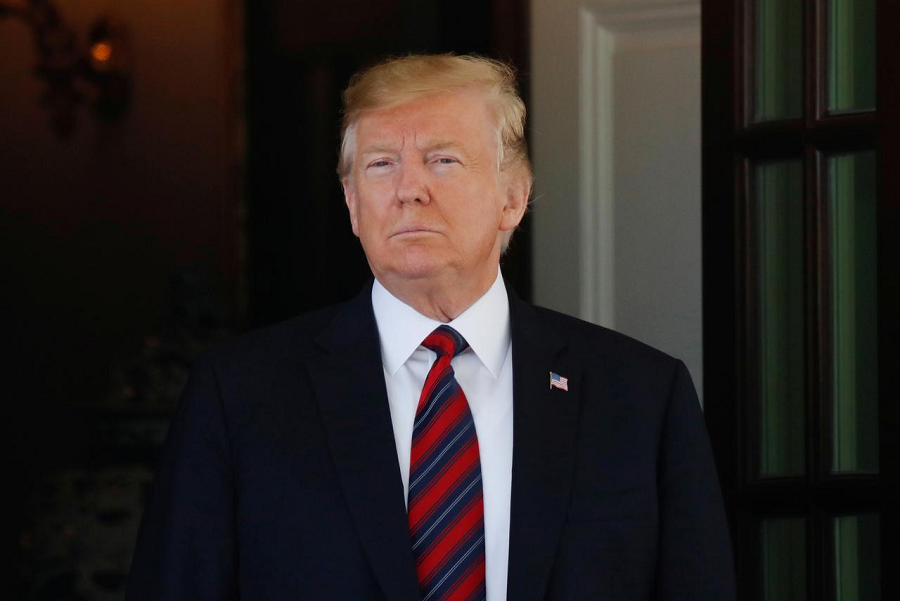 President Donald Trump had “overwhelming” pushback from conservative Christians for his decision to pull troops out of Syria and abandon Kurdish allies, Sen. Lindsey Graham said, but he was ultimately persuaded by the argument that Syrian oilfields needed protection.

In a Nov. 20 speech at the dinner for the Jewish Institute for National Security of America, Graham, R-S.C., recounted that the president was “sort of surprised,” that “people didn’t stand up and cheer, when he said, we’re getting out of Syria.”

The South Carolina senator went on to explain that the views of conservative-leaning Christians factored into that decision, according to Kurdistan24.

“[T]he pushback from the Christian conservative community about us abandoning the Kurds was overwhelming,” Graham said.

Trump’s decision to withdraw troops from northern region of Syria earlier in October was widely criticized, with many on both sides of the political aisle saying he had betrayed the Kurdish people who have been longtime allies of the U.S.

The withdrawal allowed Turkey to attack across its southern border and into Syria.

“Trump tried to keep Erdogan” from entering Syria, “but he went in anyway,” Graham explained in an discussion with JISNA President Michael Makovsky at the dinner last month.

“I told President Trump that in the Middle East, there’s no such thing as a yellow light. It’s either red, or it’s green.”

What ultimately marked a turning point, he said, was his contention that Iran would come in and take the oil fields in Syria as a result of the Kurds having to engage a multi-front conflict. Graham contended that the elements of the Syrian Democratic Forces that had assisted in the U.S. victory would be exposed by the Turks, ISIS would return, the Kurds would not simultaneously be able to resist Turkey and keep an eye on ISIS.

“When I mentioned oil fields, then the light went on,” Graham said.