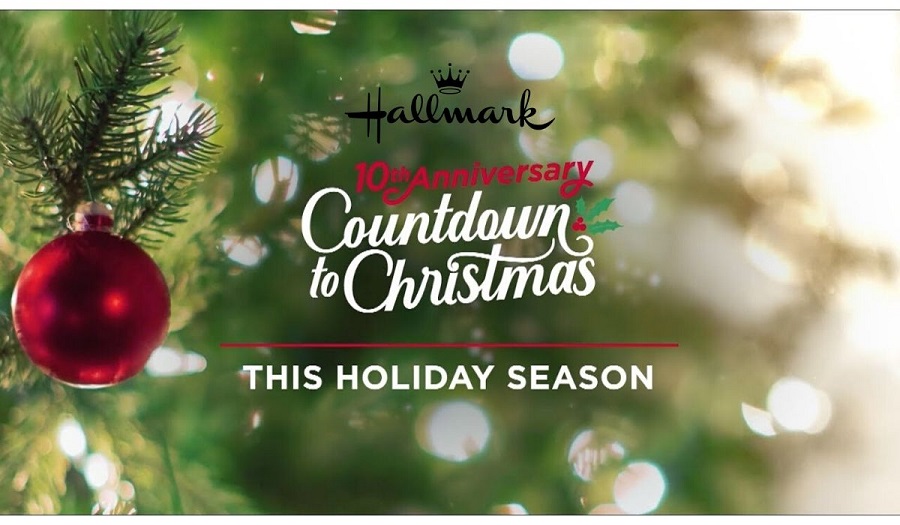 On November 6, 2010, the Hallmark Channel aired a made-for-television movie entitled “A Family Thanksgiving” about an unmarried lawyer and a “genie [who] comes along and changes the whole situation.” Though I doubt anyone back then thought this would launch a television phenomenon, Hallmark’s annual “Countdown to Christmas” is, for many, an annual tradition.

Now in its tenth season, the 232-and counting-movies may not be exact clones of a “A Family Thanksgiving,” but they’re pretty close. If you’ve seen one of these movies, you’ve seen them all.

The sappiness of “Hallmark’s Countdown to Christmas” triggers a Pavlovian snark response for many of us. None of these movies are, shall we say, “critically acclaimed.” Still, what these movies lack in Emmy Awards, they make up for in something that those creating and distributing edgier flicks would kill for: millions and millions of viewers.

A typical “Countdown to Christmas” movie premiere attracts between three and five percent of all viewers during its time slot. In other words, these are the most-viewed non-sports and news shows on cable television.

In no way am I suggesting that “popular” is the same thing as “good” or even “worth your time,” but it’s clear that “Countdown to Christmas” has struck a nerve with an audience.

Why? Part of the answer is probably sentimentality, but I think that “Countdown to Christmas” is also tapping into people’s sense of longing. Specifically, the longing for an alternative to modern society and culture.

For example, I wonder if many viewers long for a world in which “boy meets girl” doesn’t have to include “boy and girl have sex.” In stark contrast to what hits the tube and silver screen these days, in Hallmark Channel movies said “boy” and said “girl” often don’t even appear tempted by the idea.