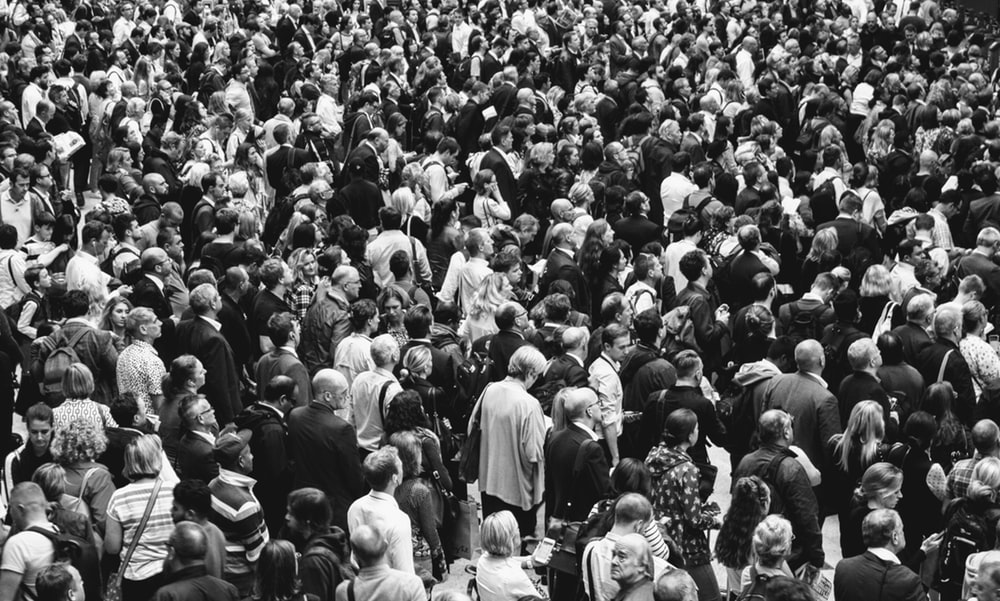 “Scientists have a moral obligation to clearly warn humanity of any catastrophic threat to ‘tell it like it is.’ On the basis of this obligation and the graphical indicators presented, we declare, with more than 11,000 scientist signatories from around the world, clearly and unequivocally that planet Earth is facing a climate emergency.”

This is the first paragraph of the apocalyptic sounding document published in Bioscience, calling for immediate action by world authorities on so-called climate change.

Written by the Alliance for World Scientists, the document lists many of the things climate alarmists have proposed before: The need for a carbon-free economy, increases in solar and wind energy, curtailing habitat and biodiversity loss, eating less meat, etc. But something scientists are also calling for in response to this alleged “climate emergency” should send shivers up the spine. They demand population control.

The authors write, “Still increasing by 80 million people per year, or more than 200,000 per day; the world population must be stabilized – and, ideally, gradually reduced – within a framework that ensures social integrity.” In other words, fewer humans make for less use of the planet’s resources, and, therefore, a more stabilized environment.

The suggestion in itself is troubling. Knowing humankind’s bent for evil, one can only ponder what public-policy initiatives world leaders might pursue if the climate gurus are believed, and if their prognostications are greeted as absolute. What will result? Forced abortions or something worse?

“There are proven and effective policies that strengthen human rights while lowering fertility rates and lessening the impacts of population growth on GHG emissions and biodiversity loss. These policies make family-planning services available to all people, remove barriers to access and achieve full gender equity, including primary and secondary education as a global norm for all, especially girls and young women,” the scientists declare.

Well, paint me green. Don’t that make your solar panels hot and get your windmills to turning!

Never mind that only two years ago, more than 30,000 American scientists signed a petition challenging the climate change narrative, and more than 9,000 of them held PhDs in their respective fields.

Never mind demographers have been warning for several years that the birth rate of Western nations is below replacement level, which could critically create severe imbalances and prove detrimental to infrastructures, economies, healthcare, and a host of other matters necessary for sustaining western democracies.