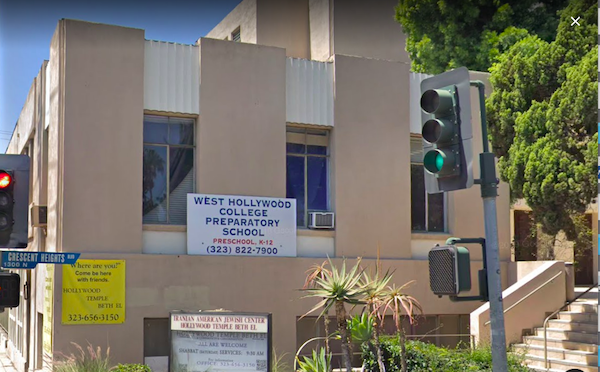 The head of a private school in Los Angeles, California, where for years dozens of wealthy parents allegedly had their children’s SAT and ACT exams fixed, will plead guilty and cooperate with investigators, according to a plea agreement filed Tuesday in federal court. Igor Dvorskiy, director of the West Hollywood College Preparatory School, initially pleaded not guilty to racketeering conspiracy, but has reversed his plea after a slew of guilty pleas from 15 parents and five coaches who conspired to secure students’ admission to elite universities. Dvorskiy’s cooperation is seen as a blow to parents accused in the scandal who have yet to plead guilty, and a boon to prosecutors working to prove that William “Rick” Singer, the man at the center of the scandal, masterminded a criminal conspiracy.

Dvorskiy admitted as part of the plea that he took bribes from Singer in return for allowing Singer’s Harvard-educated accomplice, Mark Riddell, to guide the students while they took the test or correct the student’s answers after they were done, according to the Los Angeles Times. If prosecutors decide Dvorskiy provided useful information, they will recommend a sentence below the 24 to 30-month sentence that is called for in his plea deal. Dvorskiy and Riddell received cuts of the parents’ payouts to Singer, which sometimes went as high as $75,000 to fix a test. Singer and Riddell have both pleaded guilty and are awaiting sentencing.

Read it at Los Angeles Times>