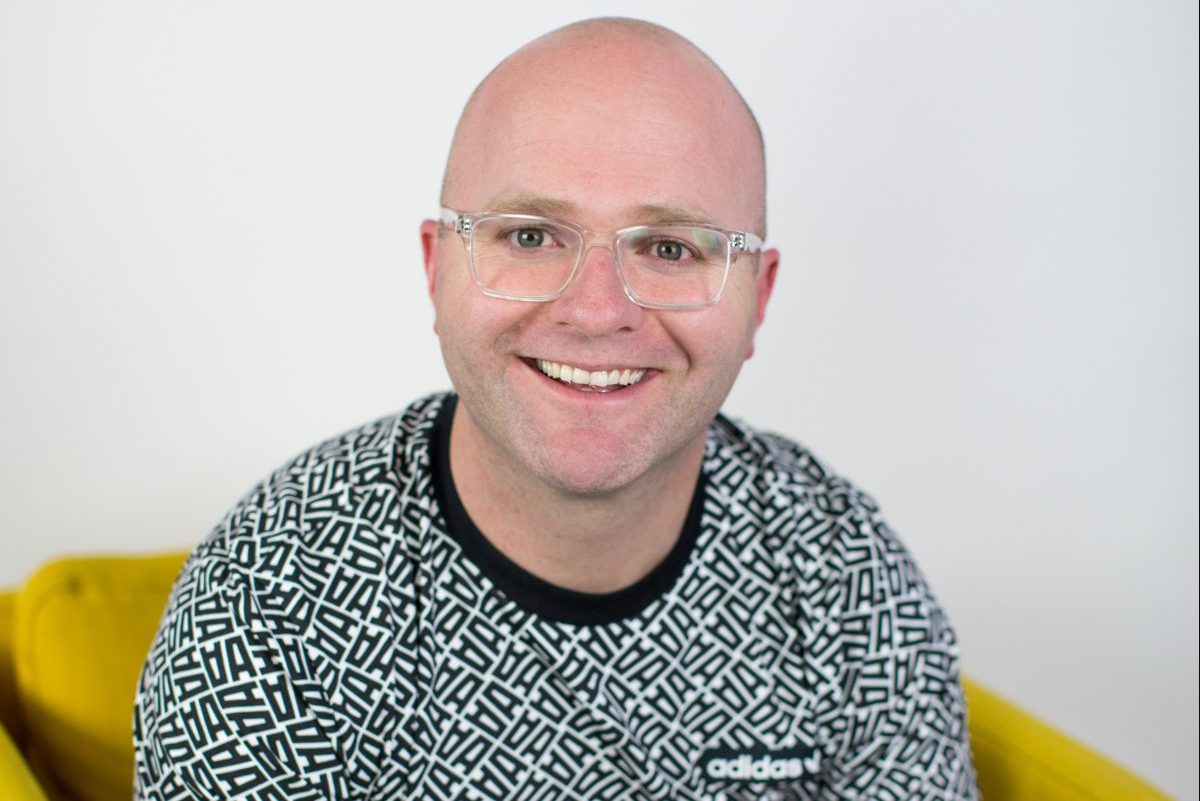 In a podcast Wednesday, Weber, who leads Embrace Church, wanted to assure others and especially pastors that it’s OK to admit they’re struggling mentally.

“I just want to say it’s OK to not be OK,” he said. “Hey pastors, it’s OK for you to not be OK. You go through a lot of crap … There’s just some weird dynamics of being a pastor and a lot of time it feels impossible to raise your hand and say ‘I’m not OK, I’m struggling, there’s things in my private life that are not pleasing, I’m having these thoughts that I know are wrong, I’m thinking about killing myself.’

“As a brother in Christ, as a fellow pastor, I want to tell you it’s OK to not be OK, it’s OK to ask for help.”

And it’s OK to seek help outside the church, he added.

Meeting with a pastor is encouraged but Weber stressed the need for getting professional help such as a counselor or medical doctor.

“Go get help,” the megachurch pastor stated. “That doesn’t make you a bad Christian. That’s not removing Jesus from your life. No. It’s giving you the ability to clearly see Jesus. If your body physically is all out of whack, it’s impossible to really follow Him. So get help.”

It was several years ago when Weber first met Wilson — whom he described as “this cool looking cat” — at a popular church conference called Catalyst. They were the only two left in the room after a breakout session. Wilson broke the ice to say, “Hey man, how are you doing?”

When Weber answered “not the greatest,” the Sioux Falls pastor didn’t expect Wilson to stay and listen to his story. But he did.