Ousted Sudanese President Omar al-Bashir Kept a Room with Tens of Millions of Dollars in Cash, Where Only He Had the Key 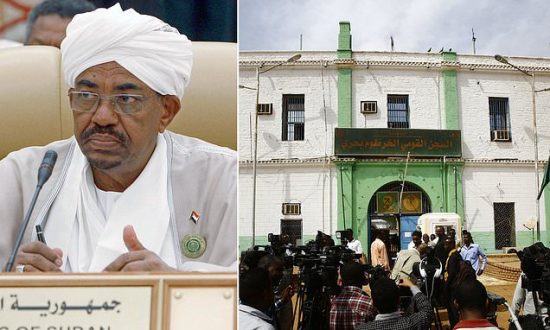 Omar al-Bashir had exclusive access to the presidential palace room that contained millions of dollars in cash.

The deposed president of Sudan had a private room where he stored millions of dollars in cash, which was revealed during his last trial.

Omar al-Bashir had exclusive access to the presidential palace room and a witness said during his hearing that he had personally handed over $11.8 million to various entities, including Deputy Chief of Rapid Support Forces and the International University of Africa in Khartoum.

He is now on trial for allegations of corruption and illegal possession of foreign currency.

The witness, Major General Yassir Bashir, told the court that it was his job to hand over cash to the person to whom he was told for three years from 2015 to 2018.

He told the court that al-Bashir gave $5.5 million to the deputy head of the RSF Abdul Rahim Dagalo, brother of the leader of the paramilitary group.

According to the witness, the paramilitary leader Mohammed Hamdan Dagalo was present when the money was handed over.

The witness also said that al-Bashir gave $5 million to the university, which was largely led by his ruling congress party.

He also claimed that he was ordered to give military personnel and civilians $222,000 for treatment.