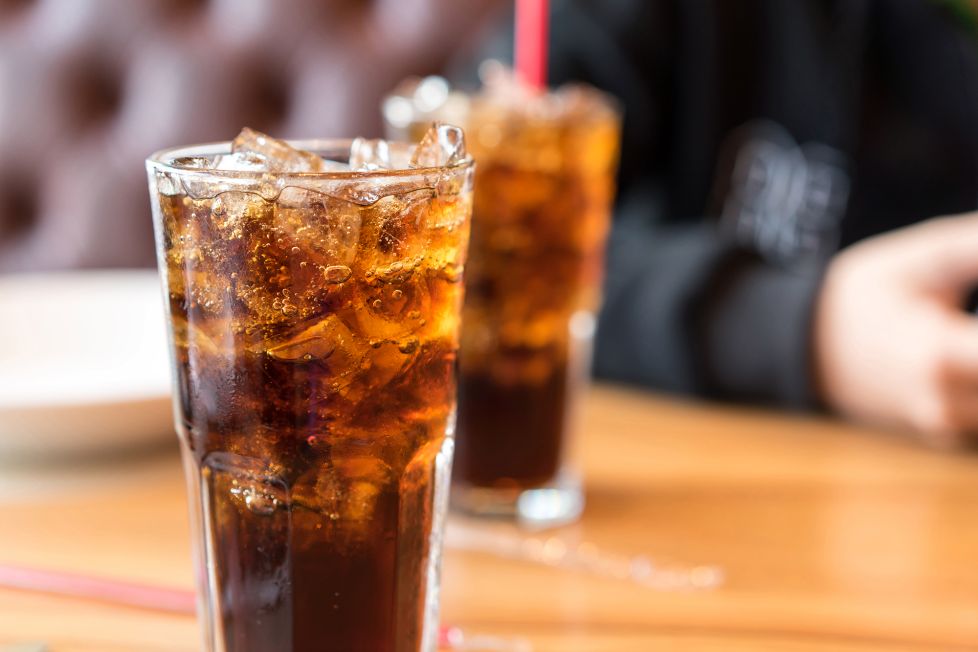 A major new study has found that drinking soda—whether sweetened with sugar or artificially—is associated with higher death rates. Researchers gathered data from more than half a million Europeans and found higher mortality among those who consumed two or more soft drinks per day. The study, published in JAMA Internal Medicine, found an increase in death from circulatory diseases among those drinking artificially sweetened soft drinks and an increase in death from digestive diseases from those guzzling the sugary versions.

Read it at JAMA>