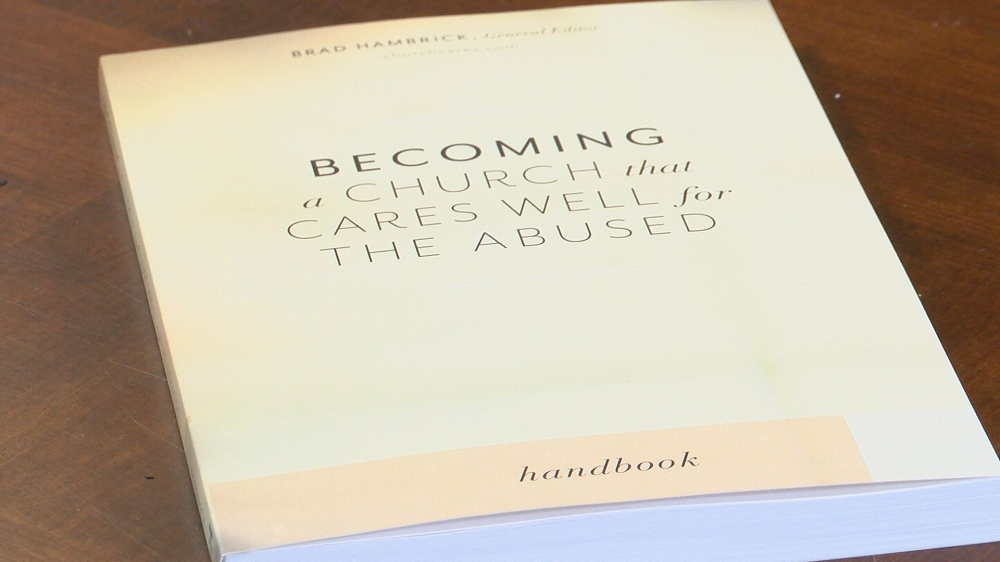 In the wake of the #MeToo movement, addressing the sexual wrongdoing that has for years plagued our society came a much more focused and, to Christians, alarming sub-movement: #ChurchToo.

Of course, sexual abuse is an issue of major concern for all Christians in general, as it is clearly a sin. While some cases covered heavily by the media caused division, the #ChurchToo subsection of the movement reminded the Christian community we are unfortunately not immune to the sin that so easily entangles and the pain and suffering of this fallen world.

The national spotlight on sexual abuse and assault illuminated a major issue for the Christian community: we don’t often care well for those who have been abused or are enduring abuse.

Brad Hambrick, pastor of counseling at The Summit Church in Durham, North Carolina, and an instructor in biblical counseling at Southeastern Baptist Theological Seminary, saw that void and helmed the creation of a robust new curriculum devoted specifically to correcting that error. He served as general editor of the recently released handbook, “Becoming a Church That Cares Well for the Abused.”

During a phone interview with Faithwire, Hambrick said it’s common among churches for pastors, staff members, and ministry leaders to be unsure of how to respond to revelations of abuse and assault, whether it took place inside or outside the congregation.

His hope is the new curriculum will “equip the church” to respond well to those who “take the step of courage to disclose their experience of abuse.” Church leaders, Hambrick said, have a responsibility to be “effective ambassadors of Christ” in their care for assault and abuse survivors.

Those who contributed to the writing of the handbook include Rachel Denhollander, an attorney and sexual assault survivor who rose to international prominence as the first woman to speak publicly against USA Gymnastics team doctor Larry Nassar; Dr. Diane Langberg, a clinical psychologist with 45 years of experience with trauma victims; and Chris Moles, a pastor based in West Virginia and a certified group facilitator in batterer intervention and prevention. In total, the book includes insight from 10 qualified contributors.