Florida Truck Driver Arrested Just Days Before He Planned to ‘Shoot Up’ Church in Memphis, Tennessee 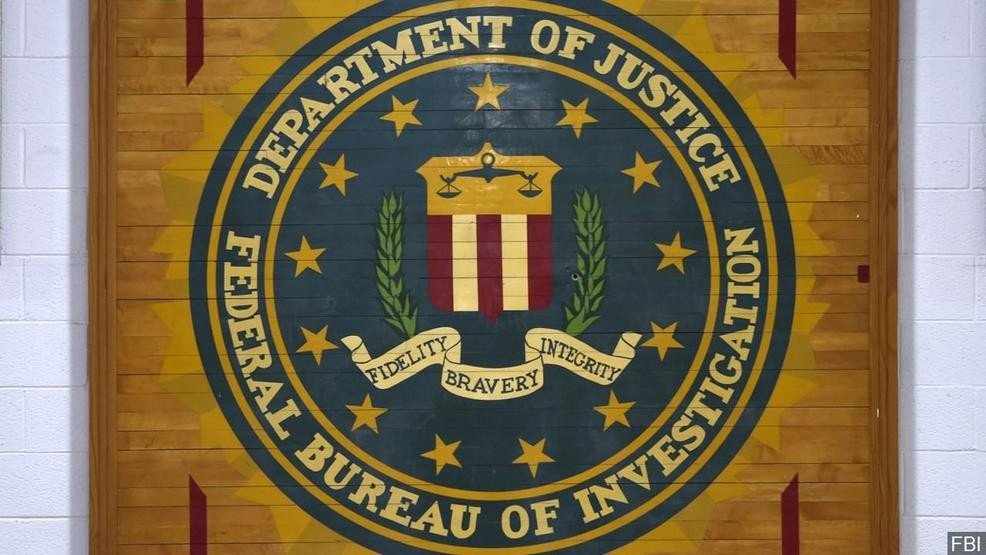 Federal authorities say they arrested a Florida truck driver in Indianapolis, just days before he planned to shoot people at a church in Tennessee.

Thomas Matthew McVicker, 38, was planning to “shoot up” a church in Memphis, Tennessee, on Thursday, according to a probable cause affidavit filed Friday in the U.S. District Court of Southern Alabama.

Bartlett police said the notes were left on the doors of the buildings.

Before he could act on his threats, the FBI arrested McVicker in Indianapolis on Monday, according to court records. The court has released no details about the arrest.

A spokeswoman for the U.S. Attorney’s Office in Indianapolis said the records are under seal and declined to comment.

This is the most recent case of men being arrested around the country after indicating they wanted to carry out a mass shooting.

Tips from the public aided in arrests in Connecticut, Florida and Ohio, which occurred on Thursday and Friday. Police in each case said the men, all white and in their 20s, posted online or sent text messages with threats of committing mass shootings.

According to the affidavit in McVicker’s case:

– McVicker is a truck driver from Punta Gorda, Florida, but he lives in his semi. One of his friends contacted the FBI Aug. 12, and said McVicker was planning a mass shooting and to kill himself.

“I was thinking about shooting a church up but I am afraid how it will affect my family in the flesh after I’m gone,” McVicker said in an Aug. 9 text to that friend.