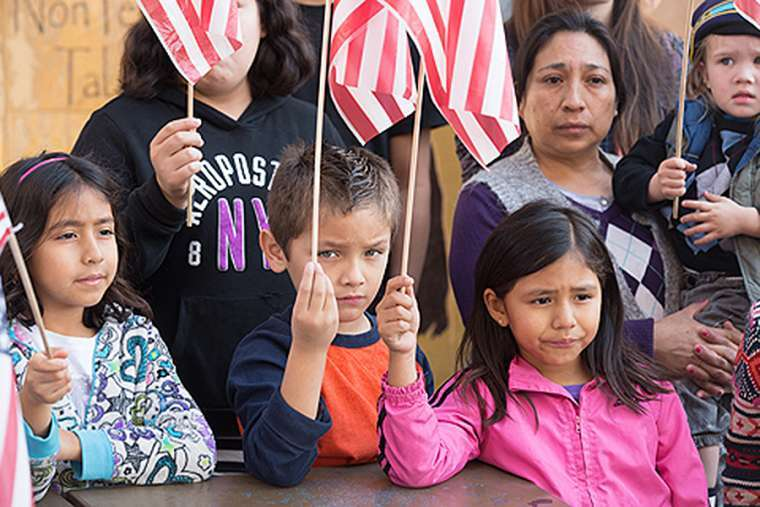 A group of Mississippi-based bishops representing multiple Christian denominations have released a statement pledging to support the families of illegal immigrants detained by immigration authorities.

The joint statement calls on churches “to act in love as a unified community” for those affected by the recent Immigration and Customs Enforcement raids in Mississippi.

On Aug. 7, 680 people were arrested at seven food processing plants whose owners were suspected of employing undocumented workers. Of those arrested, 300 were released the same day. As of Saturday, only 40 individuals — some of whom had returned to the U.S. after multiple previous deportations — still remain in detention.

In the statement released by the Catholic Diocese of Jackson on Aug. 9 following the raids, the bishops said: “We can stand in solidarity to provide solace, material assistance and strength for the separated and traumatized children, parents and families.”

“Of course, we are committed to a just and compassionate reform to our nation’s immigration system, but there is an urgent and critical need at this time to avoid a worsening crisis.”

The statement also quoted a letter sent by Cardinal Daniel DiNardo, president of the U.S. Conference of Catholic Bishops, to President Donald Trump last month. The letter warned that such raids “cause the unacceptable suffering of thousands of children and their parents, and create widespread panic in our communities.”

“We, the undersigned, condemn such an approach, which, as he [DiNardo] rightly states, ‘has created a climate of fear in our parishes and communities across the United States,’” the statement adds.