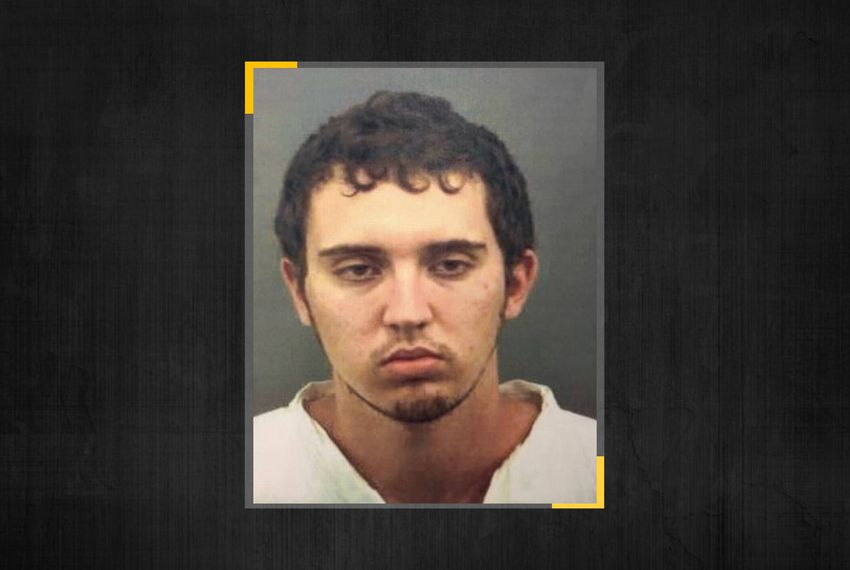 A capital murder charge was officially filed against the man accused of killing 20 people in a mass shooting at an East El Paso Walmart.

El Paso County District Attorney Jaime Esparza said that his office will seek the death penalty against Patrick Wood Crusius, 21, who was arrested in connection with the mass shooting at the El Paso Walmart.

Crusius was booked into the El Paso County Jail early Sunday morning on a charge of capital murder.

Crusius was arrested Saturday in connection with the eighth deadliest mass shooting in U.S. history.

He allegedly walked into a Walmart near Cielo Vista Mall at about 10:40 a.m. and fired a rifle at hundreds of customers and employees, according to El Paso Police Department officials.

No bond has been set for Crusius, jail logs show.

Jail records list Crusius, who is from Allen, Texas, as being six feet tall, weighing about 220 pounds with brown eyes and hair.