The Devil is a Lie: World’s First Ever Human-Monkey Hybrid Reportedly Grown in China 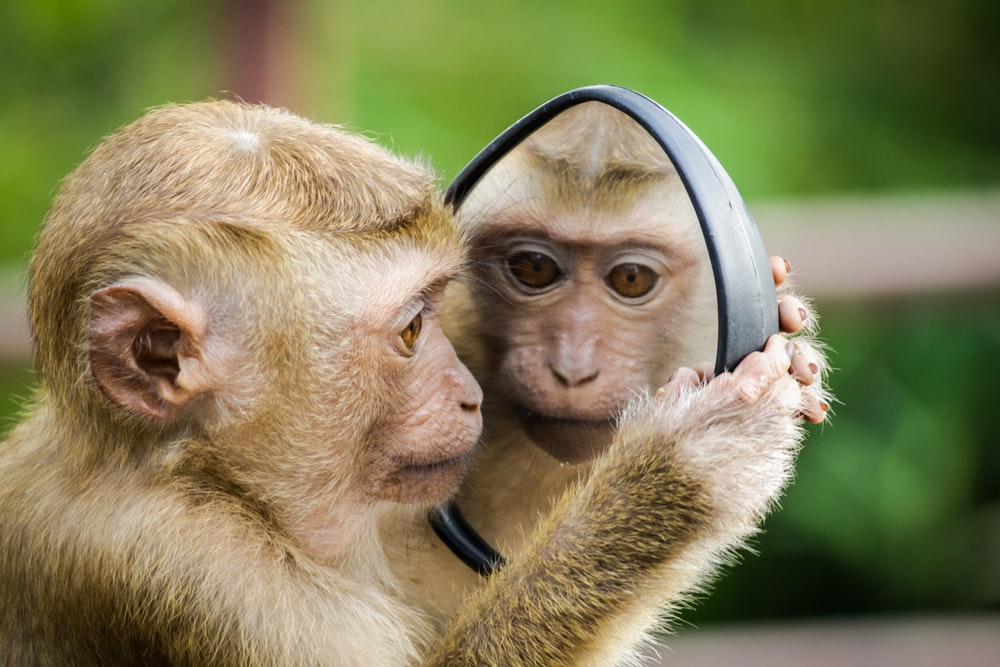 Scientists have successfully formed a hybrid human-monkey embryo – with the experiment taking place in China to avoid “legal issues”.

Researchers led by scientist Juan Carlos Izpisúa spliced together the genes to grow a monkey with human cells.

It is said the creature could have grown and been born, but scientists aborted the process.

The team, made up of members of the Salk Institute in the United States and the Murcia Catholic University, genetically modified the monkey embryos.

Researchers deactivates the genes which form organs, and replaced them with human stem cells.

And it is hoped that one day these hybrid-grown organs will be able to be translated into humans.