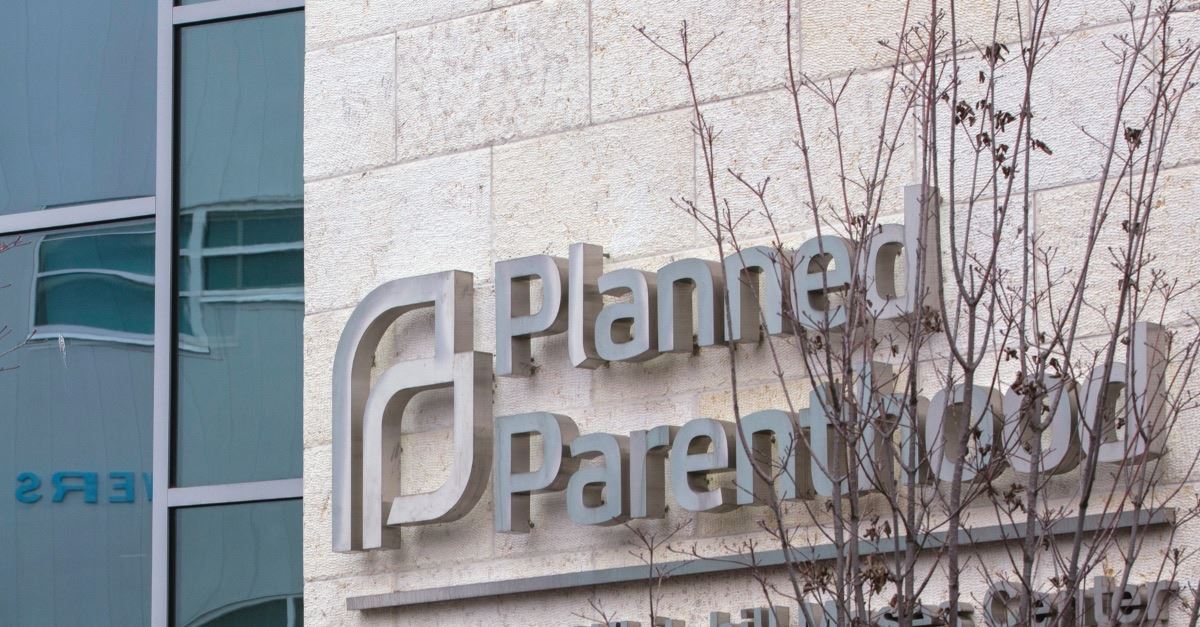 The Trump administration told Planned Parenthood and other abortion providers Saturday they would have until Sept. 18 to abide by the new Protect Life Rule instead of it taking effect immediately.

Planned Parenthood could lose as much as $60 million annually under the rule, which prohibits federal Title X money from going to clinics that “perform, promote, refer for, or support abortion as a method of family planning.”

Title X is a $300 million federal family-planning program that funds services such as pregnancy tests, cancer screenings and contraception.

But on Saturday, HHS issued a two-page rule giving abortion and family planning clinics until Sept. 18 to follow the rule, The Washington Post reported. Clinics had complained HHS had gone back on its promise to give them detailed information on how to interpret and follow the rules.