Syrian Christians Plead With U.S. to Defend Them as Turkey Prepares for Possible Attack 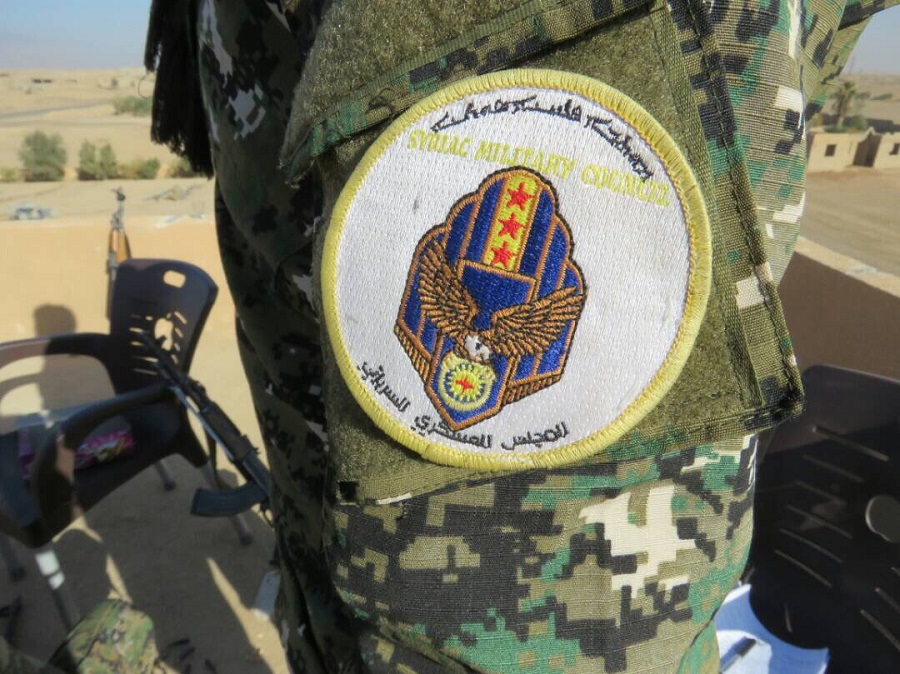 The US-backed Syriac Military Council (MFS) is calling on the United States to defend thousands of Christians in northeast Syria against a potential attack from Turkey.

On Wednesday, the council sent out a plea to Christians in the US.

“The Turkish army started to remove the wall between Turkey and Northern Syria in the Tal-Abyad area. Turkey has amassed its forces and its jihadist proxies at that point. It clearly aims to invade Northern Syria,” the council wrote in a press release.

“Turkey aims to kill and destroy us and to finish the genocide against our people. {There} are still more than 100,000 Syriac Christians living in NE – Syria and they will be killed or driven away if Turkey invades.”

The Syriacs are one of the oldest Christian communities in the world. Many of them died in the fight against ISIS.

The council warns that churches will be burned and Christians will be killed if there is an attack from Turkey.

“We hope and pray that as we have defended the world against ISIS, the world will not abandon us now. Now is the time for Christian, Western countries, and for Christian churches and believers worldwide, to protect our Christian people in NE Syria from falling victim to brutal war, dictatorship, fascism, and radicalism.”