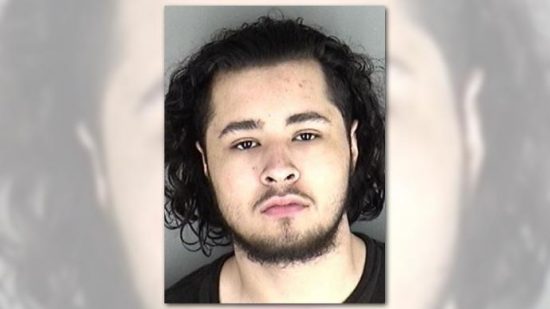 Prosecutors in Kansas charged a local teenager with first-degree murder after an attack that wounded New York Giants cornerback Corey Ballentine and killed one of his Washburn University teammates, Dwane Simmons. 18-year-old Francisco Alejandro Mendez faces seven felony counts, including murder in the first degree. Mendez was also charged with premeditation, attempted murder in the first degree and five counts of aggravated robbery, according to the The Shawnee County District Attorney’s Office. Police said that they connected the crimes to two related aggravated robberies that occurred on April 27 and 30. Simmons and Ballentine were shot on April 28 as they walked home from a party in Topeka, Kansas, just hours after the Giants selected Ballentine in the sixth round of the NFL draft. The Topeka-Capitol Journal reports that Simmons was pronounced dead 11 minutes after the 911 call to report the shooting. Ballentine spent several days in the hospital before being discharged.

Read it at Topeka-Capital Journal>