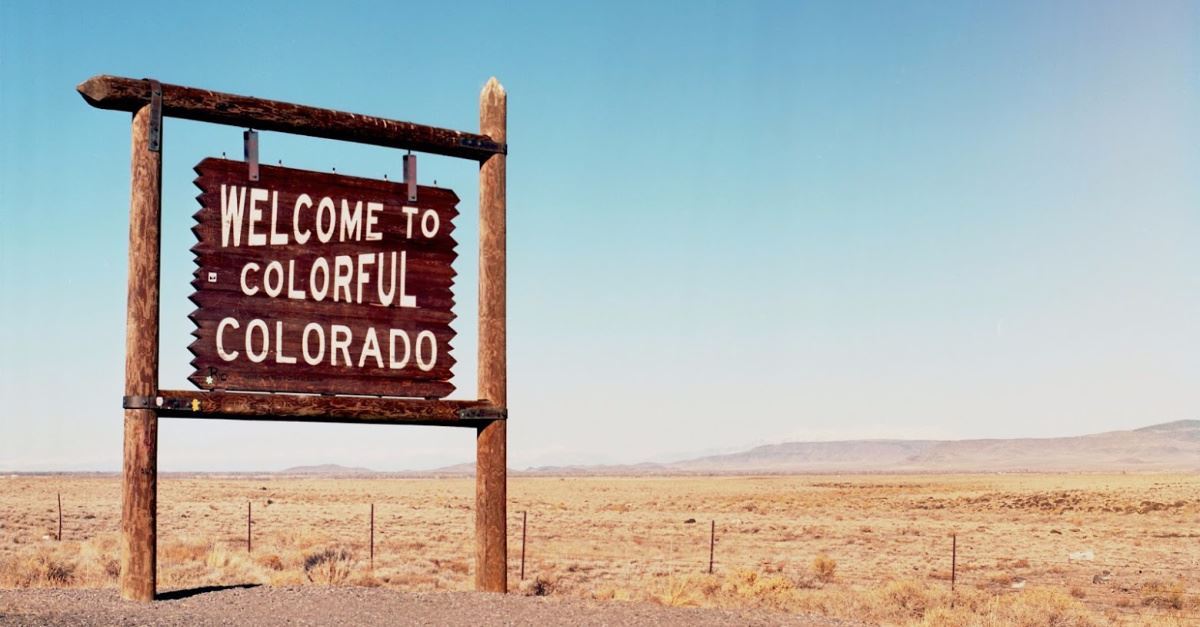 A Colorado initiative that would ban abortion at 22 weeks of pregnancy moved one step closer to appearing on the 2020 ballot when the state’s title board ruled Wednesday the proposal deals with a single subject as required by law.

Colorado is one of only seven states that don’t restrict late-term abortion, according to USA Today and the Guttmacher Institute.

The state’s title board OK’d the initiative, although it still could face legal challenges. Supporters must collect more than 124,000 signatures.

It includes an exception to save the mother’s life if she is threatened by a “physical disorder, physical illness or physical injury.” The proposed initiative explicitly does not include exceptions for “psychological or emotional conditions.”

A clinic in Boulder, Colo., specializes in late-term abortions.

“This is not a theoretical argument for us. This a very home-based issue,” said Suzanne Staiert, an attorney for supporters of the initiative.

The initiative says there is “substantial medical evidence that an unborn child is capable of experiencing pain by 22 weeks gestation.”